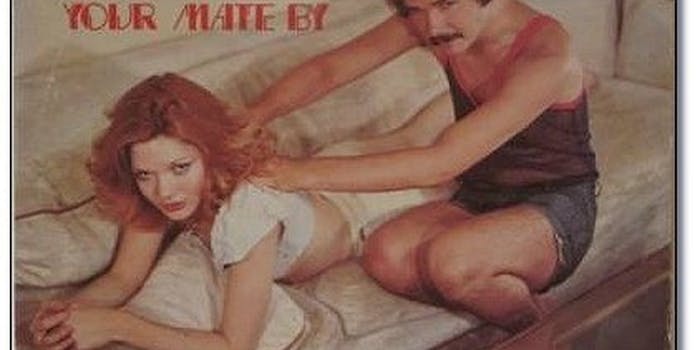 How would you describe your sex life with a song title?

Friday morning on Twitter, song titles such as “All By Myself” and “Hope for the Hopeless” have taken on new, much sadder, meanings.

That’s because these titles, as well as hundreds of raunchier ones, have been used by tweeters to describe their sex lives. Over the last two hours, more that 11,000 people have mentioned #mysexlifeasasongtitle to brag, complain, and have some fun under the sheets. Here’s a look at some of the best responses.