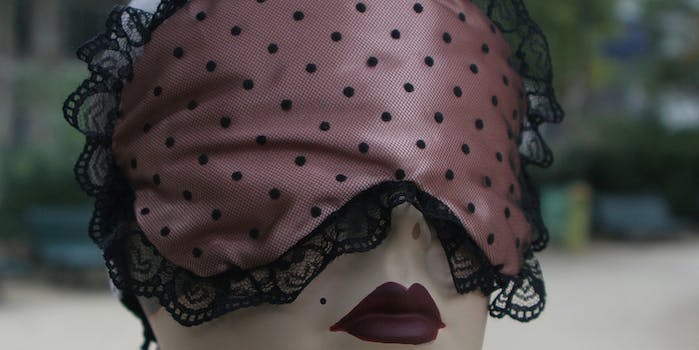 The Legal and Administrative Information Directorate tried to link to a terror financing policy.

An official from France’s Prime Minister Jean-Marc Ayrault’s office directed more than 5,000 Twitter followers to a lingerie and costume catalog of “sexy party dresses” when tweeting about a new the country’s policy on terrorist financing. The tweet was tagged with the hashtags #AlQaeda and #Terrorism.

Equally troubling: It took officials took more than a day to apologize, scrub the DILA (Legal and Administrative Information Directorate) tweet, and post the correct link, despite followers noting the flub.

Officials blamed a “URL bug” for the error. That might be true: The DILA used a URL shortener, which doesn’t always work.

That, or Ayrault just found out what his staff really browses at work.

H/T The Local | Photo via natvella74/Flickr