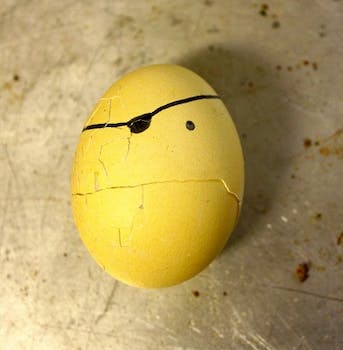 Tweetbot developer Tapbots coded an amusing surprise for anyone who pirates their iPhone app.

If you’ve ever been tempted to jailbreak your iPhone and pirate an app you’d normally have to pay for, here’s a warning tale that might change your mind.

Penny pinchers who grabbed a copy of Twitter client Tweetbot for their iOS device without paying $2.99 for the privilege ended up telling the entire world of their misdeed. According to Gizmodo UK, pirated versions of Tweetbot automatically load a tweet in the compose field that leads to the software thiefs outing themselves on Twitter, like so:

Tapbots doesn’t force the pirates to post the message. As for why they’d do so without clearing the drafted mea culpa tweet, Tapbots’s Paul Haddad suggested it might be due to “stupidity.”

Beyond the monetary impact pirating software has on developers, there’s a more recent concern for those who create Twitter clients (apps that mimic main Twitter functions like reading timelines, replying to tweets, and so on). An update to Twitter’s API—the method developers use to hook into Twitter’s data—put a cap on the total number of users each Twitter client can have.

By stealing Tweetbot and logging in to their Twitter accounts, pirates are sapping the financial future of the app and taking slots from potential paying customers.

As amusing as it might be, including an anti-piracy tweet within a smartphone app can have its drawbacks. One developer tried shame pirates of its dictionary and thesaurus apps with autotweets. The anti-piracy plan backfired when some of those who had legitimate versions of the applications also found themselves confessing to piracy.