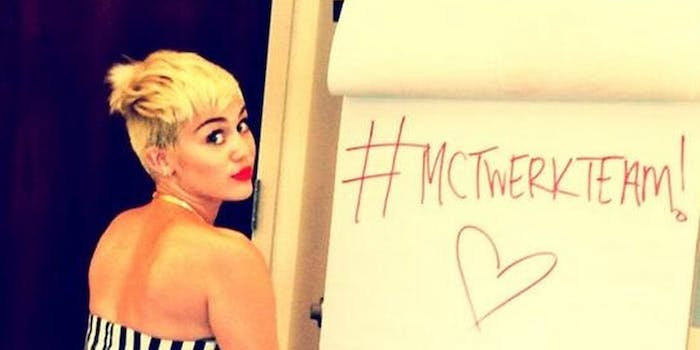 The Tweekender: David Bowie will never be number 2 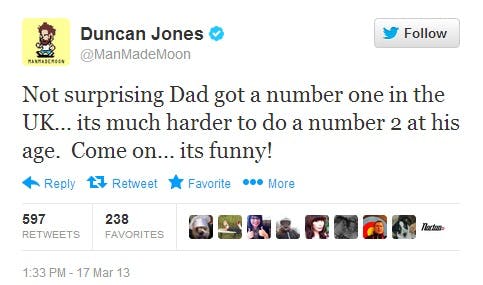 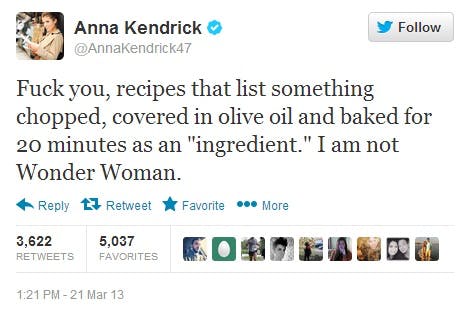