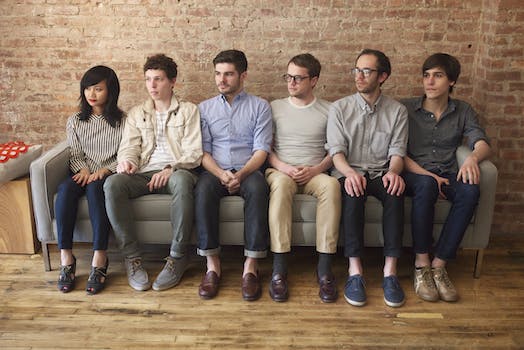 Tumblr is opening its doors to let community members take a look inside chez Tumblr.

Tumblr already runs a couple of staff blogs to provide information about the community. Now, the site has launched four more blogs that promise to give more of an inside peek into Tumblr.

The Editorial blog will act as the “semi-official blog” of Tumblr’s editorial staff. Tumblr is looking for community members to tell their stories about how the site changed their lives, and the editorial staff will cover news that takes place within the community.

For those with a taste for travel, the International blog promises to spread the word about Tumblr’s worldwide reach. The site has a distinct international flavor—it supports several different languages, with more on the way, and it highlights some Tumblr meetups taking place around the globe.

The Ministry of Design provides a peek into life with Tumblr’s design team, the group responsible for making sure the site is easy on the eyes. Lastly, the Support blog serves up tips on how to use Tumblr features, such as the Tumblr bookmarklet, and explains how the support system on the site works.

Tumblr said that other departmental blogs might pop up in the future.

With more than 52 million blogs on Tumblr, it’s nice to know there’s a place we can kick back and relax with the folks that built the house we dump our GIFs into.