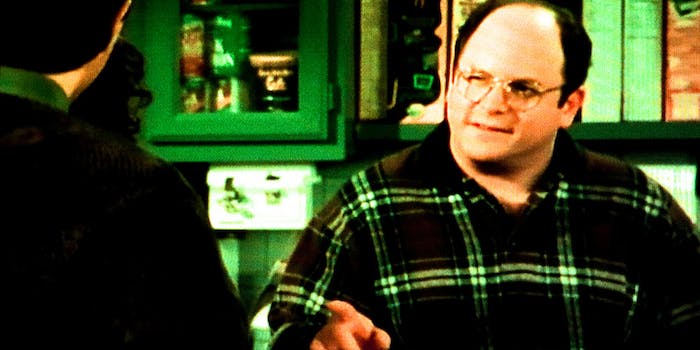 If you log in to Tumblr today, you’ll notice two small tweaks to the dashboard: the bassline from Seinfeld’s theme song plays while you scroll, and the word “Tumblr” in the upper left-hand corner now matches—in font and background—the show’s familiar title card.

Hover over that logo, and you’ll see that this is something called “Festivus Mode,” the result of sponsorship by Sony Pictures itself. You can disable it with a single click, but even so, some people aren’t too happy about it. Take actress Justine Bateman (tanya77): 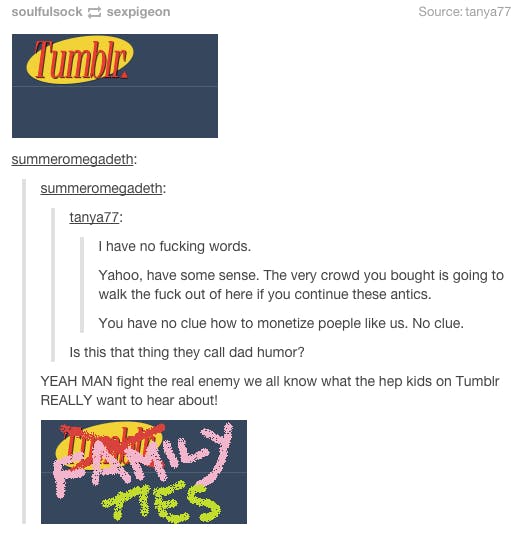 Seinfeld, the last and greatest three-camera sitcom, rakes in millions each year in syndication; contemporizing Twitter parodies and blogs like Jerry Seinfeld’s Skeleton continue to mine its ethos for laughs; and Festivus, an ascetic, antagonistic alternative to Christmas devised by George Costanza’s father, Frank, is an occasion marked without fail by fans. So is Bateman right to fear a revolt and mass desertion by teens who were infants when the show peaked? 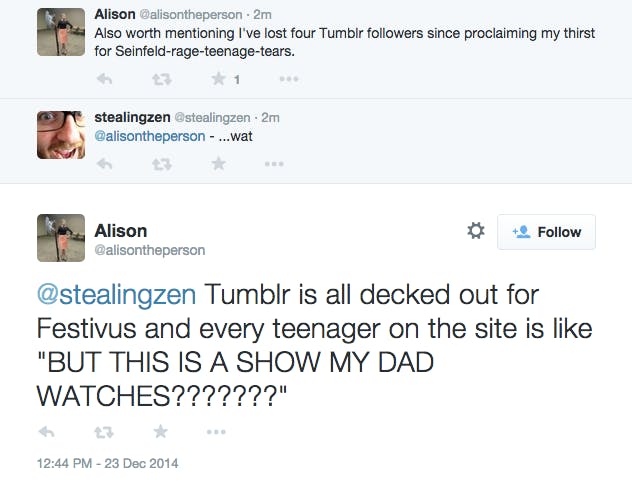 Whatever happened to the youngs’ love and nostalgia for all things ’90s? Is this the pop-cultural line that divides two factions of millennials who never much understood each other? To judge by a brand-new Tumblr called “What Is Festivus,” yes, absolutely: 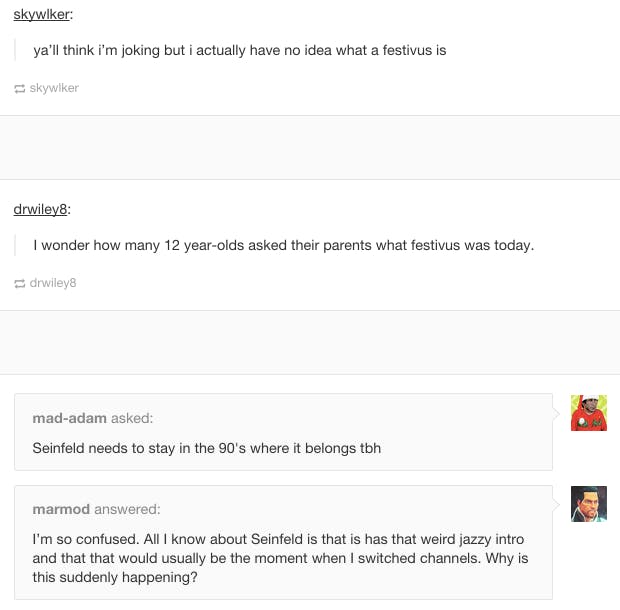 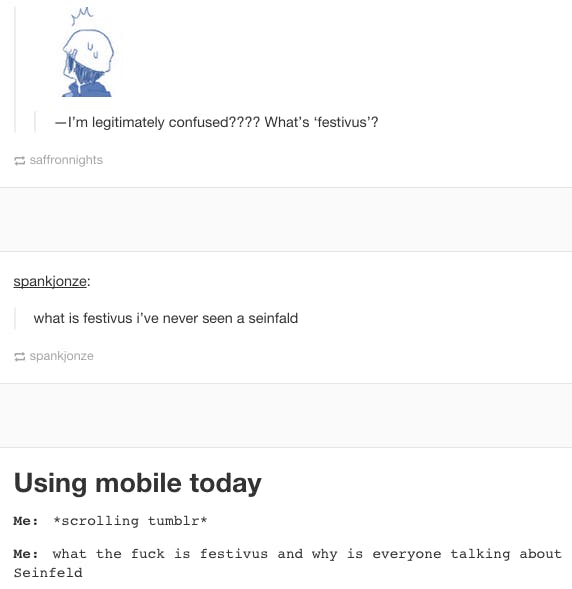 Ah, well. Kids today couldn’t possibly envision a world without Netflix, let alone cell phones. But maybe, just maybe, they’ll grow up, move to a big city, and become shamelessly petty in all their social interactions. Then they may finally understand. For now, of course, they’re airing grievances about the olds and our “unfunny” fixations—even as we cheer and applaud. 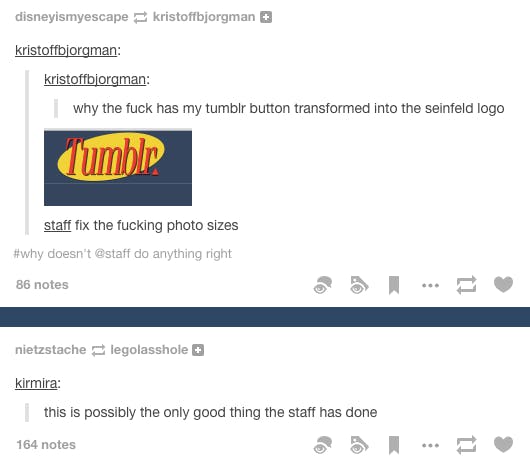 Photo by danieljordahl/Flickr (CC BY 2.0)