How Chris Mohney creates the Storyboard of Tumblr

Tumblr's editor-in-chief reflects on his favorite meme and how he hopes to encourage create work in the community.

Tumblr is like a giant playground filled with children on recess.

Some just like to just talk under a tree while others turn the hardtop into a chalk-filled canvas. Off to the side is a group of misfits burning ants with a magnifying glass and tagging the walls. Overseeing it all is a veteran teacher trying desperately to keep the rascals under control while taking notes on the most interesting things that happened that day.

That teacher is Tumblr Editor-in-Chief Chris Mohney. And the notes he’s taking are for Storyboard, an editorial project that tells the stories of unique users and blogs from around the social network.

Over the last two months, Mohney and a small group of journalists have turned Tumblr’s Union Square headquarters into a buzzing newsroom that churns out three high-quality features a week. Stories thus far have included an interview with Pusheen, the site’s bounciest cat, and a video featuring the gals from Hello Giggles, a woman-centric entertainment site cofounded by actress Zooey Deschanel.

“The goal there is to profile great work or more loosely, stories that are of interest to the greater community,” said Mohney, 41, sitting on one of the larger couches that adorn the company’s community office, which is retrofitted with a ping-pong table and quirky art. A native of Birmingham, Ala. whose father worked for IBM, Mohney—sporting a fresh summer haircut and Nike kicks—was calm and collected as the workplace buzzed around him, a ceiling projector shining the Tumblr logo above him in preparation for a company-wide meeting.

“The point of this is not to be a cheerleader for a specific Tumblr functionality. It’s meant to create this sort of feeling that we respect creators and encourage creative work and make this a first priority.” 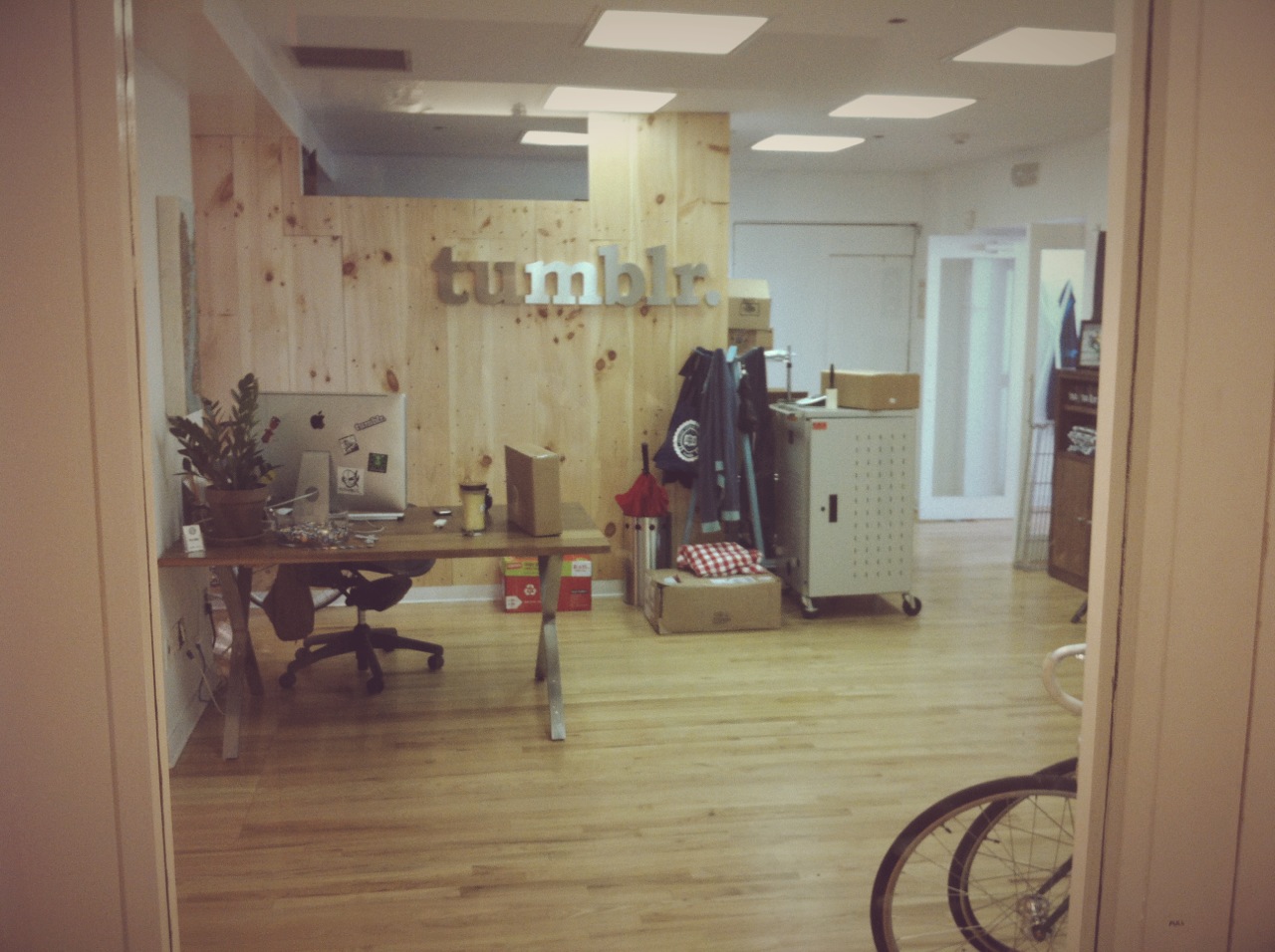 In 1994, long before the days of Tumblr or any modern blogging platform for that matter, Mohney, then a 23-year-old graduate student at Eastern Washington University, created one of the first fan pages for actor Christopher Walken. The rudimentary site featured bulleted lists of Walken’s filmography, grainy photos of the actor, and “that was about it,” Mohney said.

While the look of the Web has changed greatly since then, Mohney said the drive to create simple websites has stayed very much the same. Only now, people are making sites at a breakneck pace. 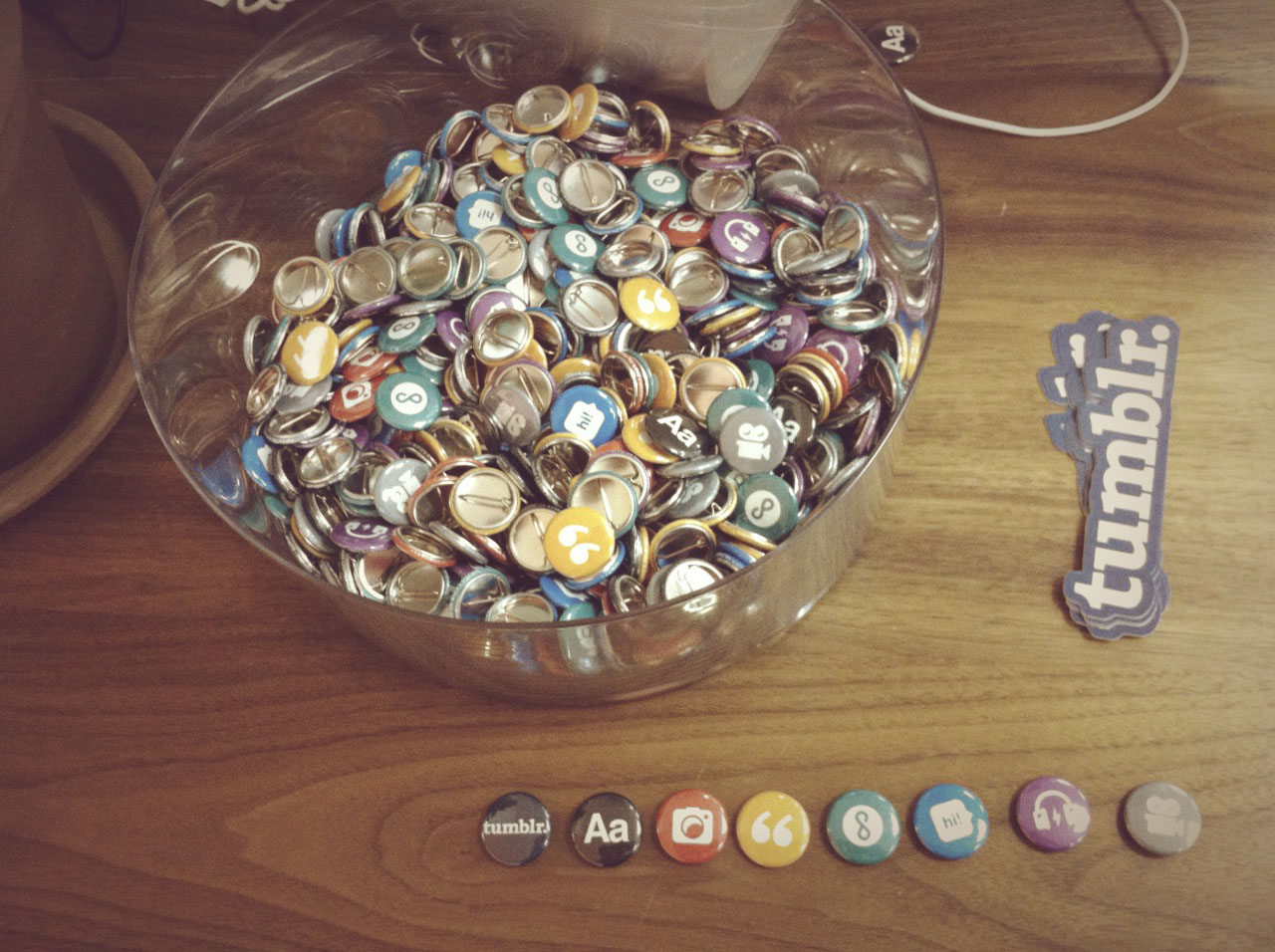 Tumblr alone adds more than 100,000 blogs a day, resulting in 136 million unique visitors a month. So how then does Mohney, a former Gawker editor and vice president of content at Blackbook, and his team find those unique Storyboard-worthy stories? Tags and pure luck, he said.

“We could never, even if we were super aggressive and just doing a traditional blogging format, hope to represent the full spread of the community,” Mohney stressed.

“We have the same discovery tools that any user has. There’s not a blueprint for it. The best thing to do is do what you want to do with Tumblr. The simplest thing we did to have a slight valve of exposure for people who wanted to bring things to our attention is to create a Storyboard tag. We deal with it on a daily basis. That is by far the easiest way to do it.”

Mohney is still playing with the idea of creating tag-specific Storyboard pages. His focus now has shifted to another “Storyboard-esque” project that will be completely different from the site. (More details will be released after July 4, Mohney added.) In the meantime, Mohney plans on kicking up Storyboard production to one story a day and regularly sharing content with six news organizations, including WNYC and The Awl.

Last week, Mohney took time to discuss life at Tumblr editorial offices, his favorite meme, and how his view of the site has changed since joining in 2008. 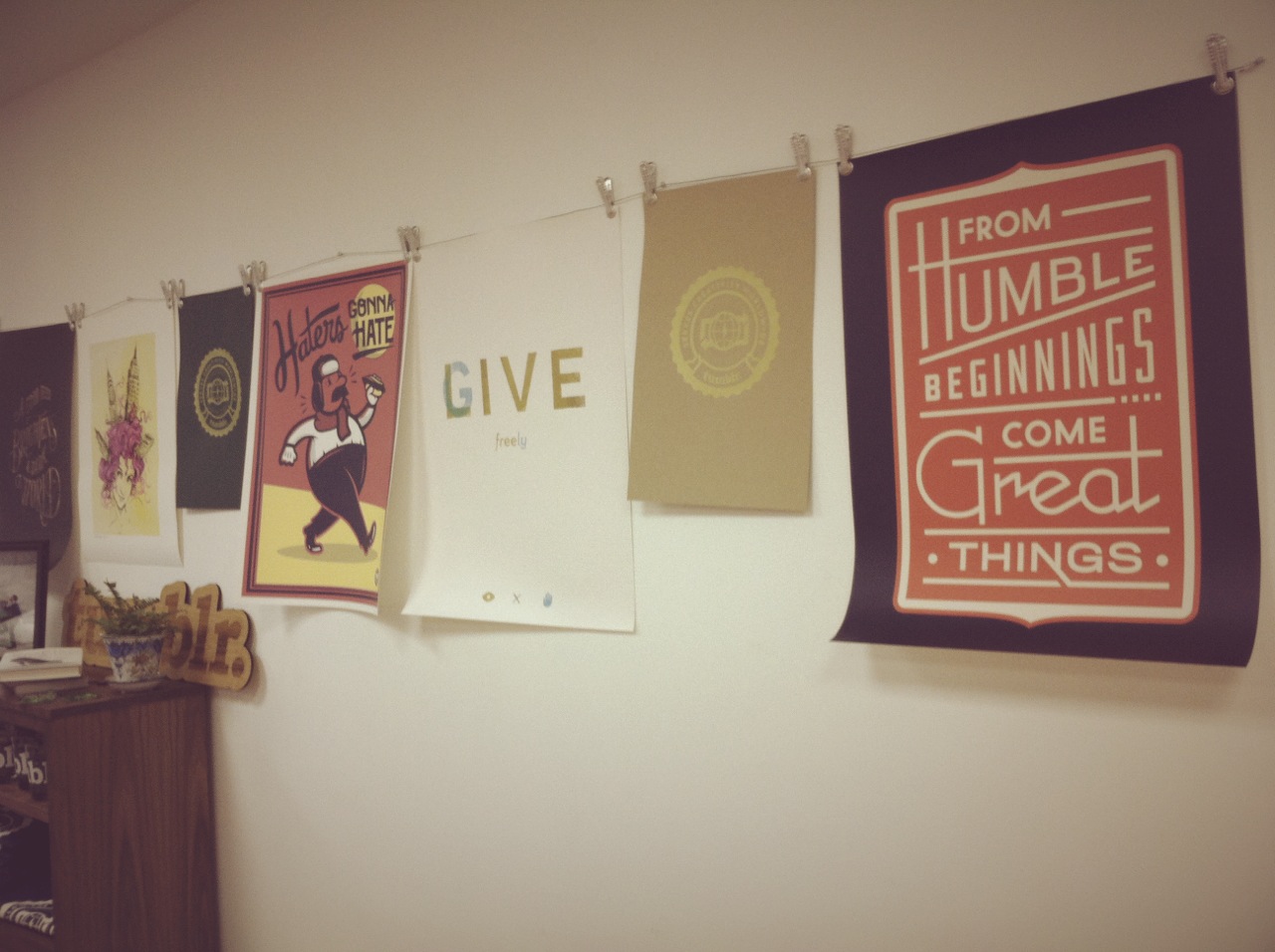 Daily Dot: What’s a typical day at Tumblr like?

“Our executive editor [Jessica Bennett] is entirely focused on Storyboard—either writing or producing features herself or overseeing others. My day to day is about half administrative, strategic work and half writing and editing myself. I would like to get more focused on writing, that’s what attracted me to this job. My last job was very, very managment-heavy, and toward the end of my tenure there, I realized this is what I wanted to do.”

DD: How would you compare your time at Gawker with your new gig at Tumblr?

“My work experience at Gawker is extremely dated. With the exception of three people, nobody I worked with [is there]. It’s been five years. Gawker was very news-focused. And it’s even gotten more so since since then. Storyboard is, in many ways, the opposite of that. Because the stuff we do is meant to be evergreen. These things are meant to be examples of a creator or a particular kind of work that need to stand for a while. It’s a very different operation, journalistically. It’s probably more akin to a literary magazine, or ‘zine, not in tone or subject matter, but those things would not necessarily focusing on the news cycle.”

DD: How has your view of Tumblr, and the way you use is, changed from when you joined four years ago?

“I was interested in it because it was quick, easy, and fast—to blog without having to feel compelled to make things more complex than they needed to be. Tumblr was perfect for workplace blogging. I used it as my id. I just did silly stuff, I didn’t bother to have coherent thoughts. And that was kind of how I kept blogging when I was at Blackbook and even here. I haven’t changed much of what I put on my personal Tumblr. I’ll post work concerns and stupid images and half-baked jokes.” 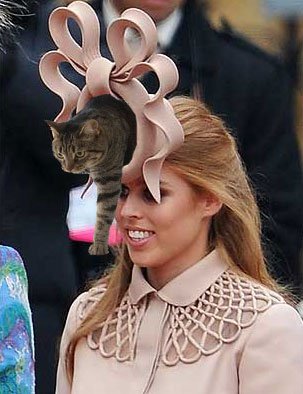 DD: Do you have a favorite meme?

“I’ve had kind of like a penchant for beating things to death. I haven’t time to sustain things like that like I used to. One of the things I did for awhile was the litter box cat joke. I can’t think who posted it originally, but I think it might have been Alice Walker Wright, who runs Get off my Internets. I think she was the one who originally posted an image from a Sky Mall, which had a picture of a litter box that was meant to go under the sink—an enclosure for a cat to poop discretely. I cropped out everything but the cat stepping out of [the box’s] dark hole and every time I saw something that annoyed me, I would Photoshop the cat onto that. It could be people, a building. That [meme] bizarrely became prominent because during the royal wedding. I jokingly Photohopped the cat onto one of the hats worn to the ceremony, and it was published in The Guardian.”

DD: Generally speaking, what are your thoughts on the tagging system and what does the future hold for it?

“Tags are a rapid system that are challenged by the scale of Tumblr. Tags, and the management of tags, fall under my purview. Because we don’t have, to my satisfaction, a really complicated, super powerful management system for this, we implemented a simple way to kind of try and get around using promoted tags or moderated tags. They’ve gone through a couple of phases where there were supposed to be term limits on how long you edited them. But it’s very hard to manage. Some tags have dozens of moderators, and the reason for that is because there’s hundreds of posts a day. The changes that we’re implementing are that we’re enforcing a 60-day term on all tag editors. That’s not because anyone is bad, necessarily. Even if a super rock star tag editor is in there for too long, they deform the tag because you disproportionately influence people to start following you to get your attention. Bad or good, no one edits a tag for longer than 60 days. And they can come back and do it again after a waiting period but there needs to be a constant turn of new people coming and going to make them viable. Right now this turnover is human-powered but eventually we hope to have a better way on the back-end to evaluate it.”

DD: What sort of feedback have you received on Storyboard so far?

“It really varies. Some have been predictable, some have not been. I also didn’t want to go overboard in promoting it. The tools we have are limited but powerful. The radar is super powerful. My feeling was that if we used every single tool we had to promote every single story then we don’t have a baseline for how anything is performing. The challenge is that it’s so massive that you can, outside of context, do something and get a result that looks really impressive until you think about what that really means. For example, a post with 1,000 notes sounds fantastic until you think about how many people saw that. If you get a 1,000 notes for something that was put in front of millions of people, the conversion rate is really low. What you’ve basically done is proven how the broader community is not interested in that thing and probably alienated people. So I’m trying to be very careful about that and putting things in the radar, for example, that have broad appeal and are very visual, ’cause that works best. It’s a learning curve to see what people like.”

All photos by Fernando Alfonso III