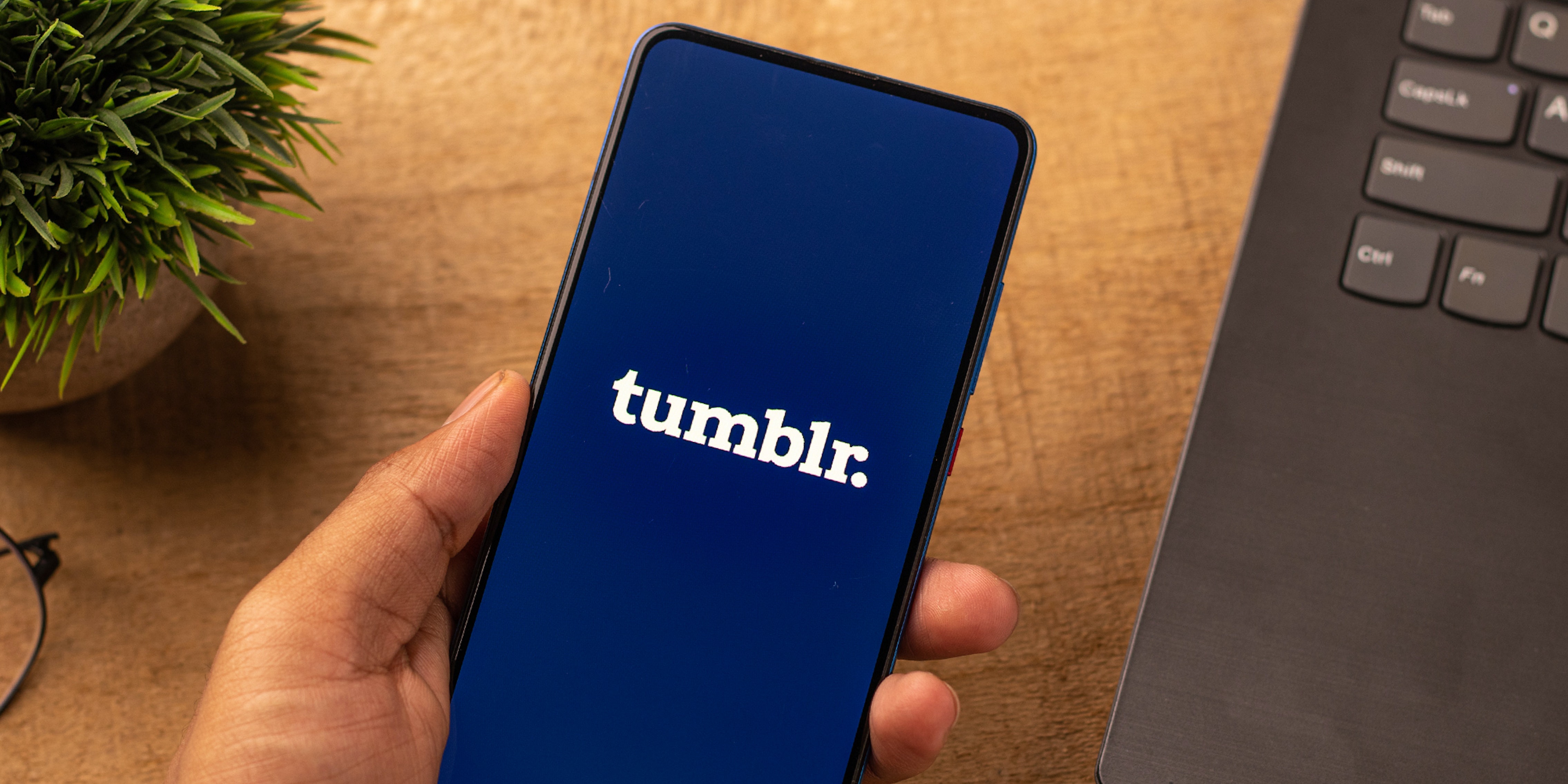 Here’s what Tumblr is doing to your boyfriend

'Your boyfriend' is the first big Tumblr meme of the year—and it's characteristically surreal.

The traditional Tumblr Boyfriend is usually a celebrity, sometimes (but not always) overlapping with the more fictional trope of Tumblr Sexymen. Right now though, Tumblr is more interested in the abstract concept of “your boyfriend,” an entity who is currently being put through an alarming array of torments and tribulations.

“Your boyfriend” is the first site-wide meme of the year, based around a simple text post formula. Imagine someone awkwardly apologizing for breaking a coffee cup, perhaps while ruefully rubbing the back of their neck. Except instead of a coffee cup, they’re saying sorry for damaging your boyfriend—maybe because they put a cashmere sweater on your boyfriend and he got eaten by moths, or because they accidentally dropped him in the rock tumbler and “he’s shiny now.”

One of the earliest viral examples arrived on Dec. 30, as a Tumblr user expressed sympathy for your boyfriend entering the public domain. Since then, your boyfriend’s problems have only become more elaborate and surreal.

Your boyfriend is really going through it at the moment. He’s escaped from his enclosure, been dipped into cups of tea and broken in half, been sold to One Direction—and since Tumblr launched a poll function this week, he’s also gotten trapped inside a poll.

Beset by an endless series of perils large and small, your boyfriend is an avatar of hapless disaster. In fact, he may never recover from what Tumblr has done to him.

Based on the typical shelf-life for a Tumblr textpost meme, your boyfriend should be safe to roam free in a couple of weeks. But for now it’s probably best to keep him in a secure location, where he can’t be blended, boiled, dismembered, or otherwise transformed into another state of matter.