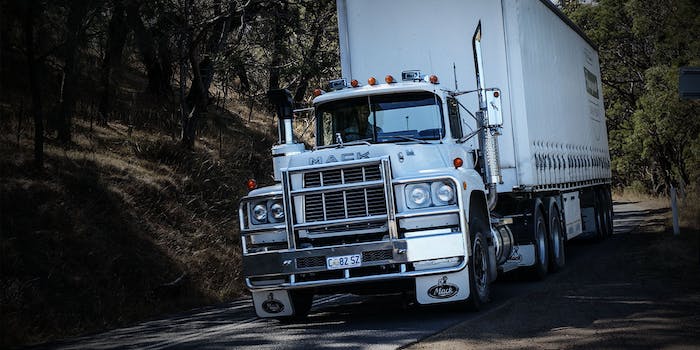 This is what it looks like when truck unloading goes wrong

Of course it's got a dubstep soundtrack.

For any given job, there’s a right way to do things and a wrong way.

You don’t have to be a truck driver to know that, when it comes to unloading goods from trucks, this is absolutely the wrong way.