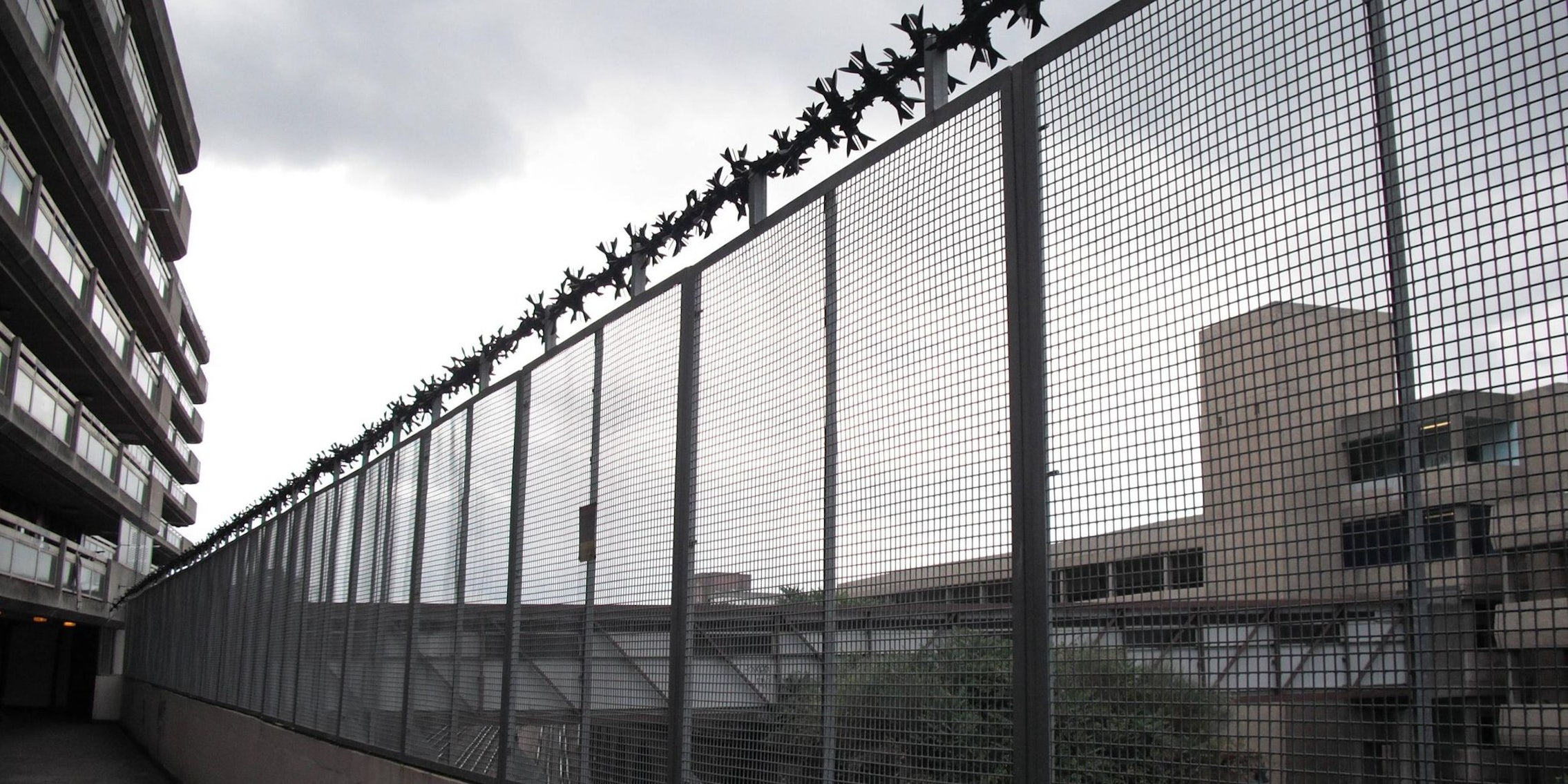 But would he recommend it to a friend?

TripAdvisor claims to be the world’s largest travel site, and it’s probably true. I mean what can’t you find on there?

A man, who was arrested on suspicion of criminal damage in Birmingham, England, gave his cell a surprisingly positive review following his stay.

“Once in my cell I was pleasantly surprised by the cleanliness and décor … neutrally decorated to please all parties but done to a high standard,” he wrote. He even compliments the staff on its efficiency and thanks it for providing pen and paper so he could write this review.

Maybe his positivity makes sense. He was staying in a brand new facility, and it does actually look kind of swanky, as far as jails go. 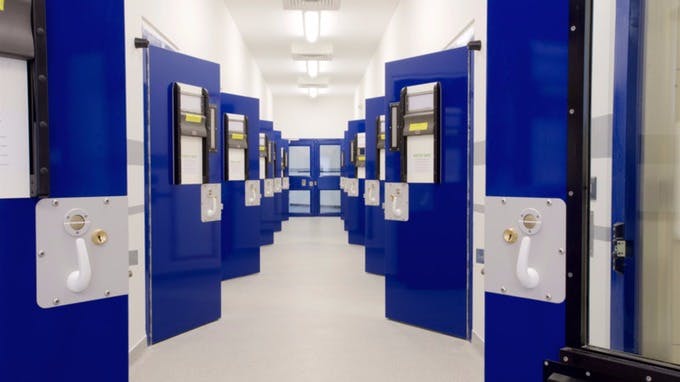 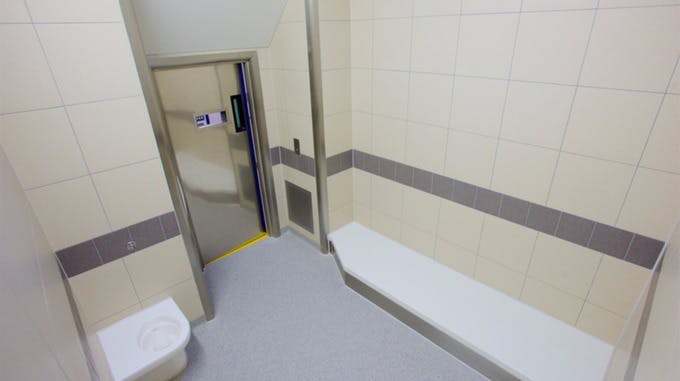 Oddly enough, it’s not the first time this has happened.  In March, a man named Christian Willoughby somehow sneaked an iPad into his cell in Grimsby, England, and managed to post a review to his Facebook page. 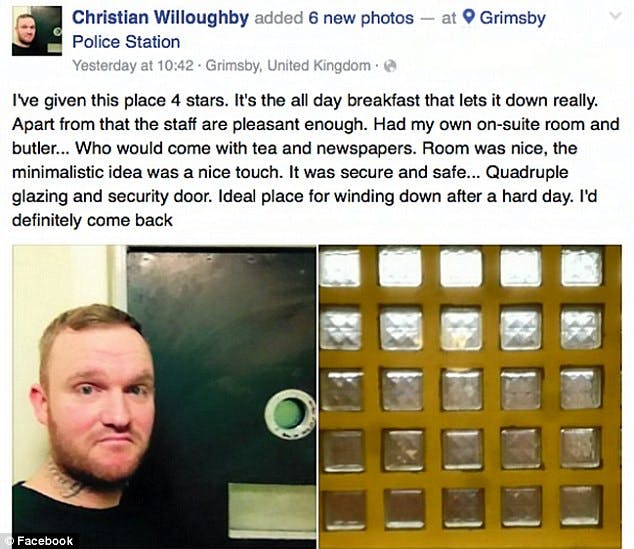 Willoughby was a little more generous in his review than his unnamed Birmingham counterpart, who only gave the facility three stars.

“We feel it’s a five-star facility” said Chief Inspector Paul Minor, via itv. “The reviewer has been very complimentary about the facility and staff … but I think he’s been a little harsh by awarding it just a three-star rating!”