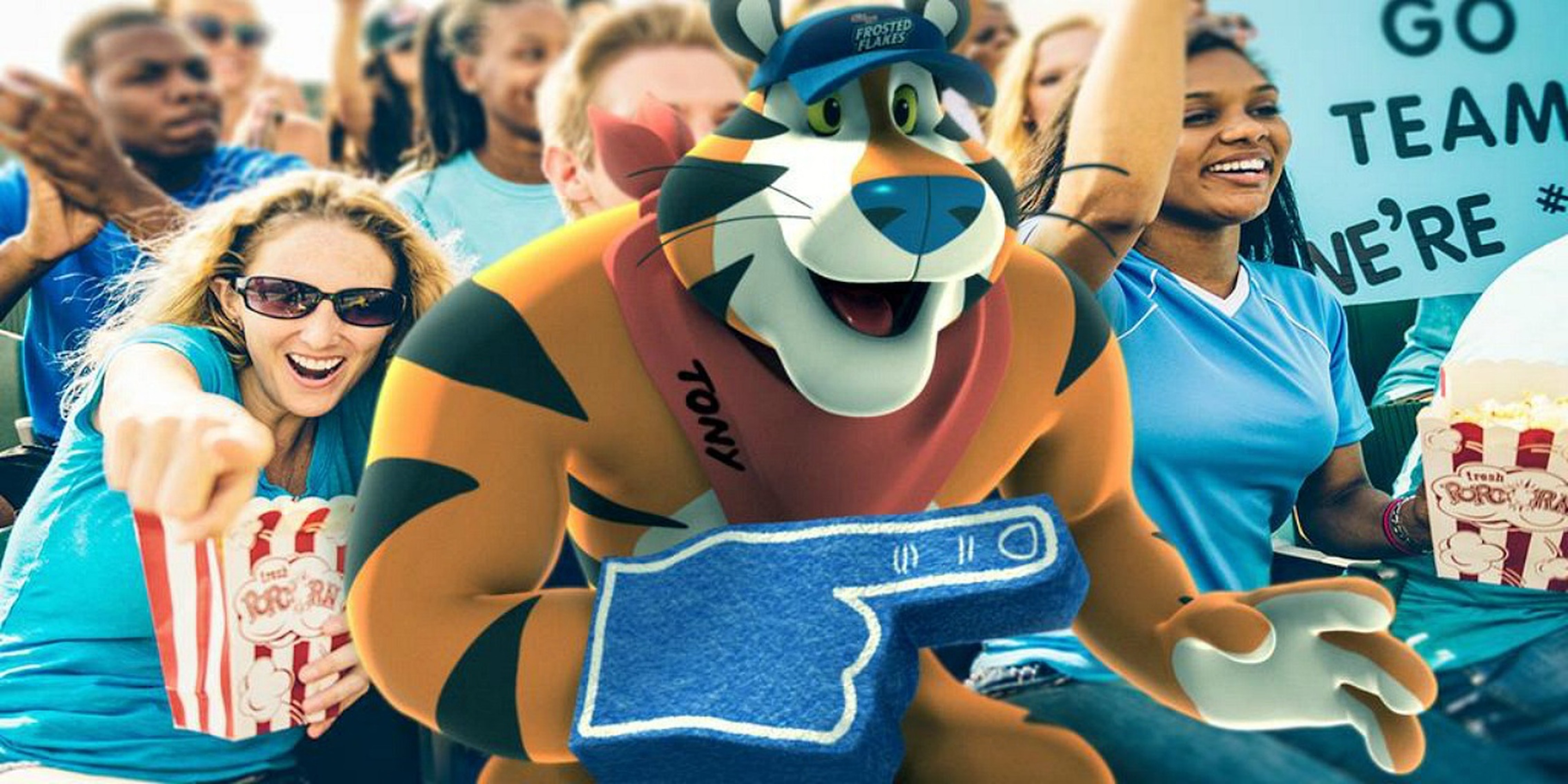 As we’ve seen over and over again, women tend to face more harassment on Twitter and other social media outlets than their male counterparts.

But there are very few anecdotes of the pestering that imaginary pop-culture characters face when they dare to wade into the sometimes-toxic depths of Twitter.

And the face of such harassment seems to be Tony the Tiger. In case you somehow don’t know the wily feline and the way he lords over Frosted Flakes breakfast cereal, here’s an example of the virility and stability he’s brought to Kellogg’s commercials for more than 60 years.

But as Christopher Wallace once might have said, more celebrity, more problems. And in Tony’s case, it’s a problem that some in the furry community can’t seem to stop tweeting at him.

@realtonytiger i want your tiger piss all over me

@OhayouShiina one day @realtonytiger will snap and send us all pictures of that tiger dick.

It's gonna be grrrrrreat

So, that’s interesting, and for now, it’s unclear whether Tony the Tiger likes the human attention he’s receiving. But as far as we can tell, he’s also not being tweeted dick picks. Unlike another feline character you might know.