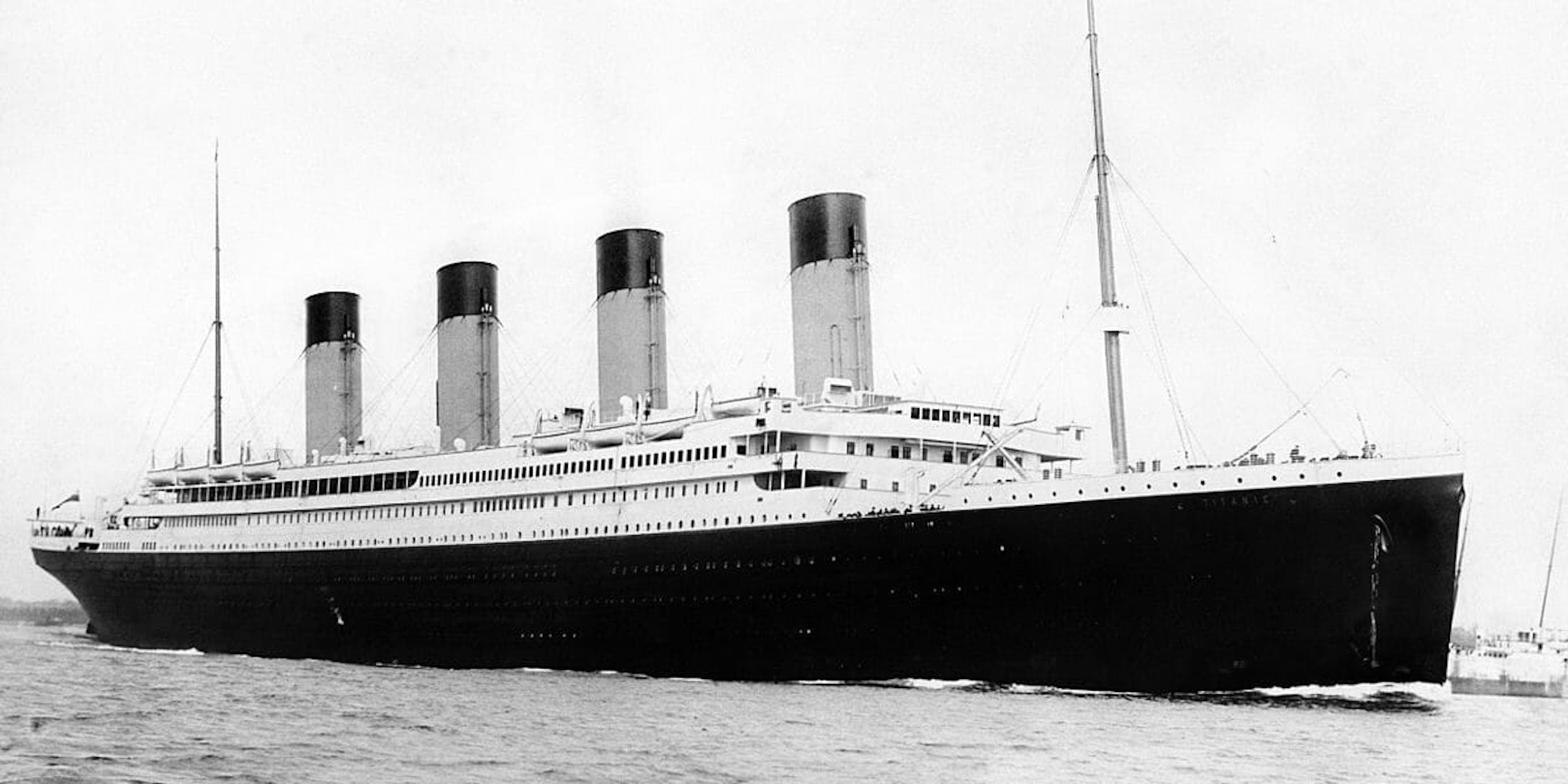 The Titanic II will set sail in 2022, and no we aren’t talking about a sequel to the 1997 hit film. As much as we’d all love to see a zombie Leonardo DiCaprio drag his soggy butt into New York City and demand an explanation, the truth is perhaps even more surprising.

A full-sized replica of the Titanic is set to make her maiden voyage in 2022, carrying 2,400 passengers and 900 crew members. It will also follow the same route as the original, crossing the North Atlantic between England and New York.

Blue Star Line, the shipping company that created the vessel, has been working on the Titanic II for years now but ran into financial difficulties in 2015. Apparently, those difficulties have been solved because the company is now on track to launch the ship in 2022.

“Titanic II has captured the world’s imagination since [chairman Clive Palmer] announced that his shipping company, Blue Star Line, would recreate the famous ship in honour of the 100 year anniversary of the launch and untimely fate of The Titanic,” reads a statement on the company’s official website. “While every bit as luxurious as her namesake, Titanic II will have every modern amenity along with 21st century technology and the latest navigation and safety systems.”

Obviously, not everyone thinks this is a great idea. A Today Show poll found that 65% of people said they would not board a ship called Titanic II.

The entire same route? Like all the way down???

Is this how we can get rid of the rich? https://t.co/ttMVmZQ3V3

Does it come with more buoyant doors? Enough for at least two people? https://t.co/kR5vSyAyWd

Who thinks this is a good idea? That just seems to be tempting fate. Not enough money in the world to get me on the ship. https://t.co/1h42UekvBH

Some people saw the voyage as a metaphor.

I thought this was happening on November 6th. #Vote https://t.co/RwOGHd7fVi

when u go back on the academic job market after a few years. https://t.co/NnIFIWJPzt

While many thought that, due to global warming, there would be far less icebergs to worry about.

Luckily, by then there will be no icebergs left to hit https://t.co/aoRP58ksTr

Should go better than last time, what with global warming melting all the obstacles. https://t.co/MGXunVjVQE

At least there will be no icebergs this time…

Blue Star Line has yet to announce an exact date for the Titanic II’s maiden voyage,  or when tickets will go on sale, but they did note the vessel “will have the same class categories as the original Titanic. These being First Class, Second Class, and Third Class.” If history has taught us anything, it’s that you should probably spring for those first-class tickets if you wanna make it onto one of the lifeboats.