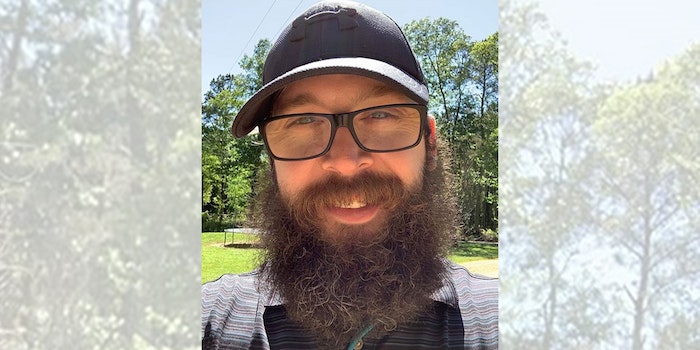 On Sunday night, a clip of a man sitting at a desk and taking his own life started circulating on TikTok, as the platform struggled to contain the spread.