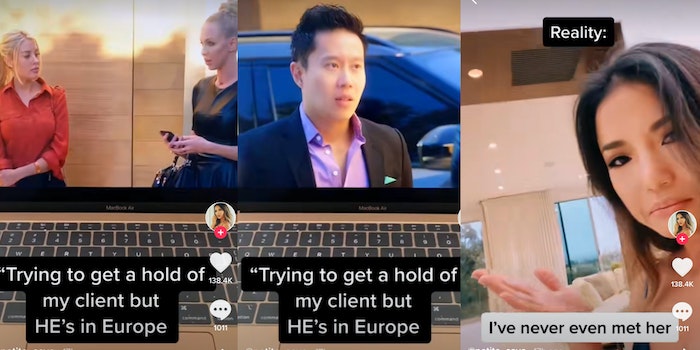 This post contains spoilers for season 1 of Selling Sunset.