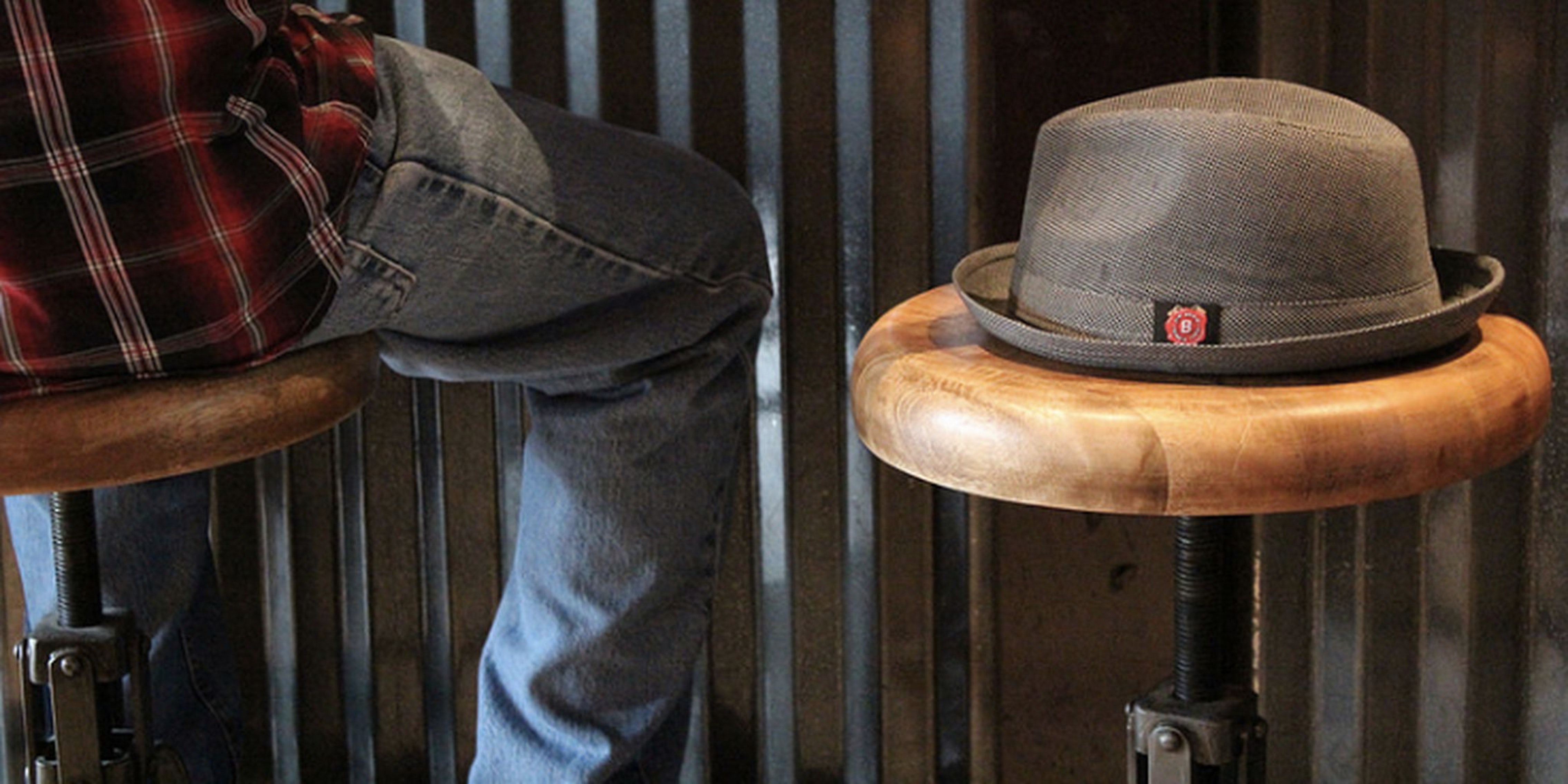 The most cringeworthy ‘nice guys’ on the internet

They're not that nice.

Welcome once again to the ongoing series in which we look at the most popular posts on some of Reddit’s more specific communities. In the past we’ve examined the terrible aesthetics of r/crappydesign, the neon dreams of r/outrun, and the broken wokeness of r/im15andthisisdeep.

But today we’re turning our attention to one of my very favorite communities in the known universe: r/niceguys.

This a place for the communal derision, humiliation, and subjugation of—you guessed it—all the “nice guys” in your life. You know, the guys who constantly talk about how great they are and how unfair everyone else is. The guys who think that nodding at a girl for 120 minutes straight automatically entitles them to sex. The guys you’ve always been a little worried about. Misogyny takes many forms, but the “nice guy” is probably its most infuriating version.

Hold onto your fedoras, it’s gonna get awkward in here.

At 6,658 upvotes, literally the worst man of all time.

I feel like this should come with a trigger warning. The cringe is just that strong. My dude, you’re on r/gonewild, a place where women post nude photos of themselves by choice. This is not the place for your desperate, masturbatory, “I was looking at your beautiful personality” bullshit. “Guess I’m in the wrong place.” YEP. WITHOUT QUESTION.

From now on, this is the image I’m going to use to explain to everyone exactly what they want to avoid in male-female social contracts.

This is actually a little disheartening. Is the “nice guy” epidemic strong enough that it’s encouraging unified feminist art? I guess I shouldn’t be surprised. A clarion call for women cornered at parties everywhere!

This is like, the most brutal deconstruction of the “friend zone” ever. It reminds me of that Bon Iver song where Justin Vernon goes “and at once I knew, I was not magnificent.” RIP fragile male egos everywhere.

At 3,565, the purest mental anguish ever captured on Reddit.

Here’s a tip: If you’re earnestly trying to be empathetic… maybe don’t include the term “balls deep.” It’s not a great look.

I left my wallet in an Uber driver’s car and…

To be fair, I’m not sure if this belongs on r/niceguys or r/derangedhumanbeings.

If I could get a Taylor Swift song about her distrust of fedoras, that would be fantastic. Please come through.

At 3,083 upvotes, a complete breakdown of social interaction.

I just don’t get how this happens. Yeah, you got turned down for a date (after a pretty tragic opening line), that’s cool! Take the L! Move on! It happens to everyone! Instead you meander through, like, all five stages of grief and truly horrific hatred at the end. It’s not that big of a deal!