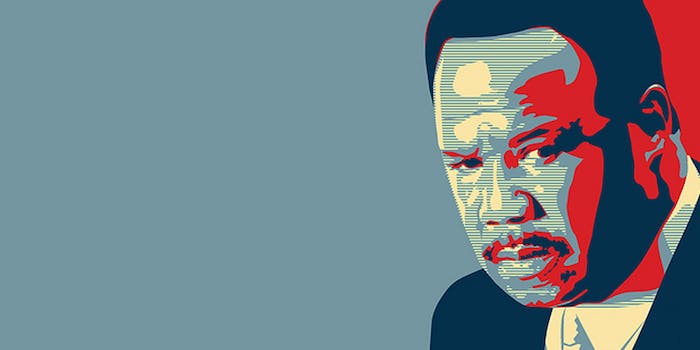 I'd kill for a vine of Bunk and McNulty saying "f**k" over and over again.

No longer a bribe-gobbling Maryland state senator, Isiah Whitlock Jr. is milking his single greatest line for all it’s worth in his post-Wire career. (Whitlock’s circa-2011 Twitter handle is, of course, @IsiahSheeitlock. See also: Cedar Rapids.)

This clip sums up our feelings about the often frustrating six-second-video service pretty well. Of course you’ve gotta learn Vine. It’s all in the (social media) game.

I’d kill for a vine of Bunk and McNulty saying “f**k” over and over again.