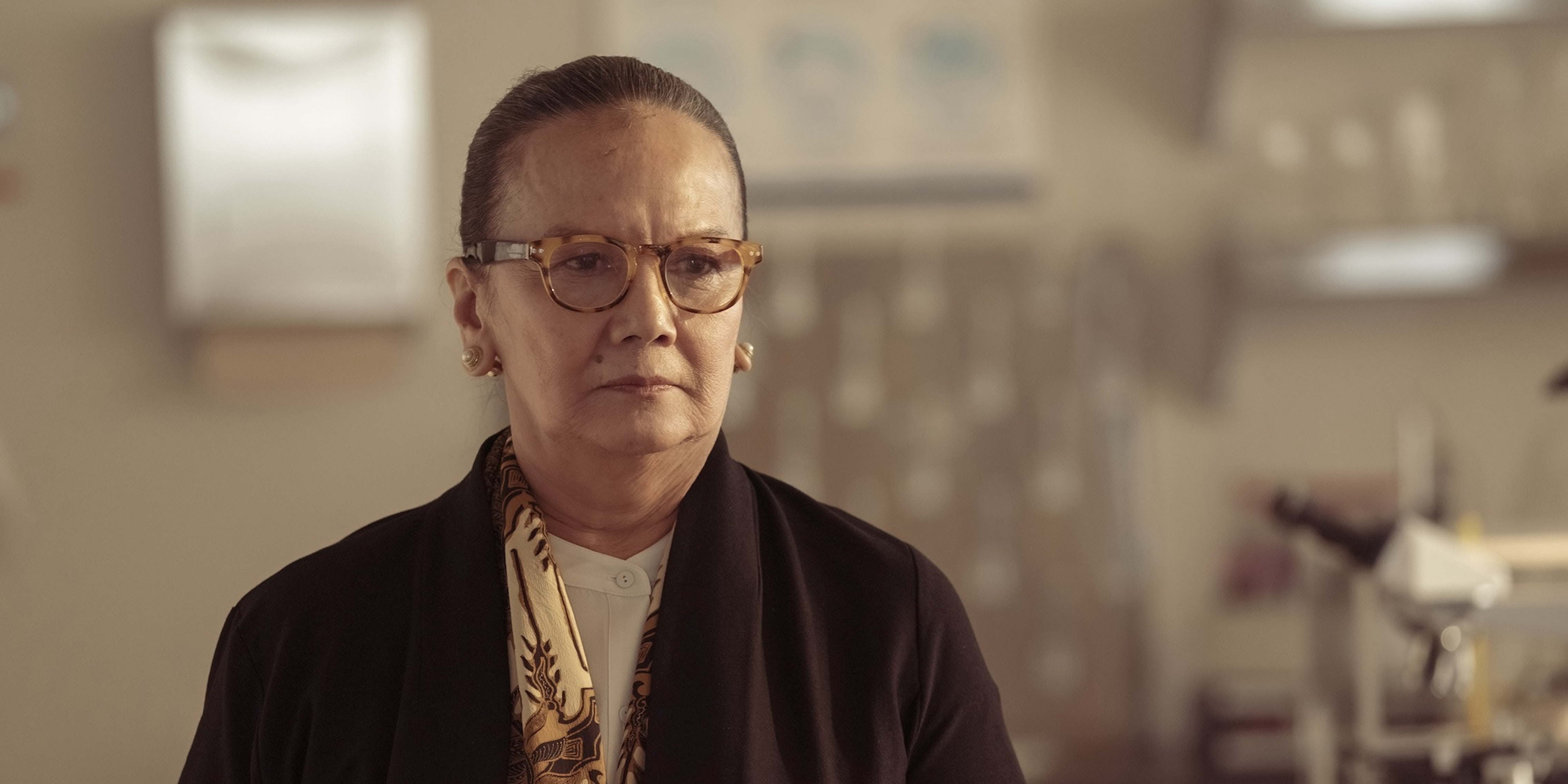 The first clues appeared during the 2003 flashback in episode 1.

This post includes spoilers for The Last of Us episode 2.

The Last of Us TV show has already begun to flesh out the lore of the game, starting the first two episodes with scientific prologues about the cordyceps fungus. Episode 2’s intro was particularly interesting to a lot of fans, because it ties into a popular theory about the pandemic’s origins.

Like most zombie apocalypse stories, The Last of Us depicts a pandemic that spreads through bites and bodily fluids—in this case, a mind-altering fungus. But some viewers had a secondary theory about the early days of the outbreak: Possibly the fungus was spread through contaminated flour.

This was all but confirmed in the intro to episode 2, where the first cordyceps infections are recorded in an Indonesian flour factory. But before this revelation, some fans were already wondering about the flour situation thanks to some earlier hints in episode 1.

During the flashback to Joel’s backstory in 2003, there are multiple occasions where he and his daughter Sarah could eat wheat or flour products, but don’t. For instance, they run out of pancake mix at breakfast, Joel forgets to buy his birthday cake, and Sarah rejects the neighbor’s cookies because they’re raisin instead of chocolate chip. Joel and Sarah also turn down some biscuits, which are fed to an old lady who later becomes the first infected person in their neighborhood. Joel even makes a joke about the Atkins diet, highlighting the fact that he’s eating unusually few carbs.

Combine this with a background news story about Jakarta—which some viewers already knew was home to the world’s biggest flour mill—and you have plenty of fodder for fan theories on TikTok.

While episode 2 refers directly to a Jakartan flour mill, the idea of contaminated flour is still relatively subtle in the American scenes. Most viewers probably didn’t join the dots between the Jakarta flashback and Joel and Sarah’s flour-free meals in episode 1. The show doesn’t directly confirm how the U.S. outbreak took hold—which gels with the perspective of the main characters, because everything happens too fast for people to know what’s going on.

Ultimately, it doesn’t matter how the outbreak began, because human society collapses within a couple of days. People like Joel no longer have access to reliable news sources or medical expertise, and survival is now their main priority.

The Last of Us‘s pandemic storytelling hits different now than it did in the game, so it’s probably just as well that the show doesn’t linger on the pandemic’s origins. There are some problematic connotations to depicting cordyceps as a world-ending disease that begins in Asia and then destroys the lives of the American protagonists—especially in the context of the zombie genre in general.

Historically, zombies were coded as a foreign threat to white protagonists, popularized in 1930s and ’40s movies about voodoo mind-control magic in the Caribbean—a concept with obvious racist underpinnings. The modern zombie genre took hold after Night of the Living Dead in 1968, usually treating zombieism like a transmissible disease. This idea lends itself to different forms of political subtext, like TLOU‘s dystopian image of American survivalism, rooted in the Wild West genre.

At any rate, the flour-related cordyceps origin story is a good fit for TLOU’s realistic tone, since everyone is familiar with foodborne illnesses. And those early clues were subtle enough that fans can feel smug about noticing things like Joel’s missing pancake mix—a detail the showrunners confirmed was relevant in an interview after episode 2.