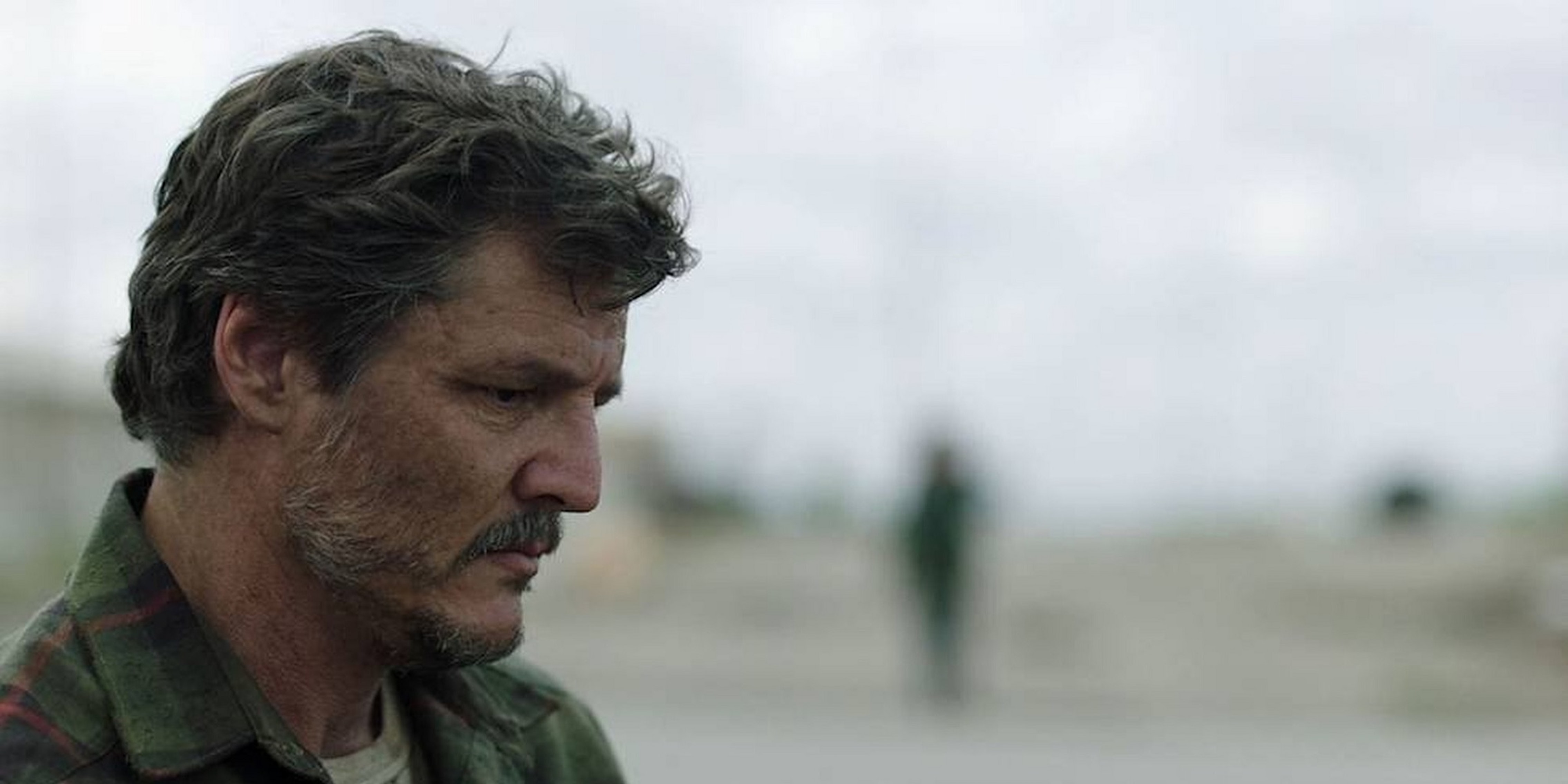 ‘The Last of Us’ is a surefire hit, offering a sensitive yet gripping take on zombie clichés

On paper, The Last of Us is zombie apocalypse TV without a twist, set in a familiar landscape of gun-toting survivalists and grimy desperation. Coupled with the ever-popular trope of a grizzled antihero protecting a lovable/annoying kid (Logan; The Mandalorian), this show undeniably covers some well-trodden territory. But there’s a big difference between simply rehashing tired clichés and using them as a foundation for something smarter. With inspired casting and an emphasis on emotional sincerity, The Last of Us is far more than the sum of its parts.

The Last of Us

Pedro Pascal stars as hardened smuggler Joel, tasked with transporting teen orphan Ellie (Bella Ramsey) between two quarantine zones in post-apocalyptic America. Both characters bear deep emotional scars—Joel as a grief-stricken survivor of the first zombie outbreak, and Ellie as a lonely kid who was born after society collapsed. Forced together by necessity, their relationship slowly evolves into a charmingly offbeat father/daughter dynamic as they protect each other from their harsh surroundings.

Like many American visions of the apocalypse, the show’s worldbuilding reflects a rather conservative, Wild West-inspired view of human nature. The narrative is obsessed with guns, police, terrorism, and feuding political factions—an attitude that makes sense for an action thriller, but indicates a skewed interpretation of what “fighting to survive” might plausibly mean. Violence, cruelty, and paranoia take priority over pragmatic questions like, say, food production. Most of the human population lives in walled-off cities, but who is farming the acres of carbs required to keep these people alive? Don’t worry about it. In fairness, crop logistics aren’t as exciting as zombie attacks and political assassinations.

Twenty years after the 2003 zombie outbreak (a mind-altering fungus that obliterated civilization in a single day), a fascist military organization controls America’s remaining urban centers. This violently-enforced government is at war with a revolutionary group known as the Fireflies, and outside the city walls, zombies and bandits roam the land. Life in these settlements looks inescapably bleak, echoing Joel’s PTSD-tinted worldview.

Unlike last year’s brilliantly original post-pandemic drama Station Eleven, The Last of Us has little interest in subverting dystopian tropes. But it isn’t gratuitously grimdark either, offering moments of hope, humor, and warmth in a character-focused story about people rescuing each other from despair.

When we first meet Joel in the present day, he’s expressionlessly throwing corpses into a public incinerator. Beaten down by years of grief and violence, the only emotion he comfortably expresses is rage. But after meeting Ellie, things begin to change. Their journey removes him physically and spiritually from the horrors of his old life, and finally gives Ellie an adult she can trust. And while “tough guy finds a new lease on life by protecting a girl” can sometimes be a rather paternalistic trope, that isn’t the case here. Ellie is a true co-protagonist, with Bella Ramsey delivering a spiky, funny, distinctly individual performance.

Raised in a military orphanage and suffering from an unavoidable case of Being 14 Years Old, Ellie can be kind of an asshole. However, she’s also a goofy kid with a natural desire for stability, and this rough vulnerability is exactly what Joel needs to open up in return. Joel himself, of course, emerges from a standard mold of gritty action protagonists. But that’s why you hire Pedro Pascal to flesh him out; an actor who is essentially impossible to dislike.

Hot on the heels of a similar tough-but-sweet dad role in The Mandalorian, Pascal brings nuance and depth to Joel. The show’s feature-length pilot episode is crucial here, encouraging us to engage with Joel’s personality before the apocalypse broke his heart. In 2003, he was an average guy with a happy suburban life, and the subsequent loss runs deeper than the typical example of fridging a family member to kickstart someone’s origin story. The Last of Us avoids that level of shorthand, allowing for a true slow burn as Joel starts to come out of his shell.

Rooted in conventional zombie apocalypse tropes, The Last of Us soon establishes itself as a mature, moving drama with plenty of high-octane peril to keep the ball rolling. Another major strength is the chapter-based structure, introducing fresh locations and a revolving door of guest stars: A delightful bottle episode with Nick Offerman and Murray Bartlett, a welcome cameo from Graham Greene, and Melanie Lynskey playing what can best be described as “supervillain PTA mom.”

It’s a pleasure to sit down and watch something so well-executed across the board. After three or four episodes, it’s abundantly clear that the show’s creators have a specific, coherent vision in mind, using the dystopian setting to build something surprisingly uplifting and warm.