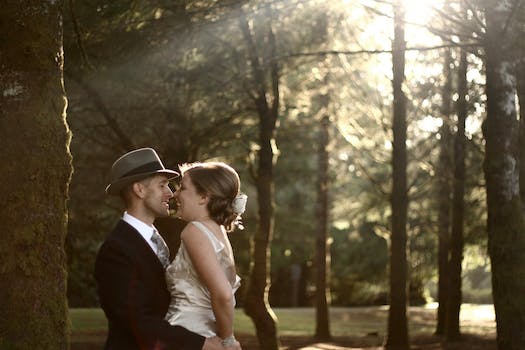 It's like Six Degrees of Kevin Bacon turned into an online dating service.

The dating game just got even more virtually creepy.

Facebook users can now import their profile into TheDatable, a private website that allows you to see a Web of “datable singles” from your contacts, according to Mashable. It’s like Six Degrees of Kevin Bacon turned into an online dating service.

Once you import your Facebook profile to TheDatable, you can go through your friends list and click everyone you know who is single. If your friends join, they can select their single friends and the circle of eligible singles on Facebook grows even larger.

What if you’re in a relationship but you want to check out the website? Not to worry. You can join TheDatable as a Wing and help set your friends up with your other friends.

TheDatable was started by a small team of self-described nerds “who think there’s gotta be a better way to meet people.” The site claims that despite the success of online dating, most relationships still connect and start relationships through someone you already know, with only 4 percent of couples who meet through traditional dating sites ending up married.

“Can’t believe this didn’t exist before,” Sebastian said in a site testimonial. “I’m tagging all my datable friends and want to see theirs.”

Of course, the size of your group of datable singles all depends on how many of your friends actually sign-up for the site. If your friends aren’t aren’t exactly fans of this new kind of virtual dating, you might be a big fish in a very small pond.