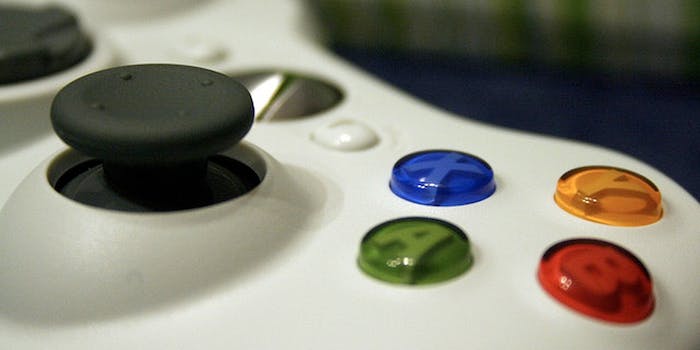 13-year-old charged with murdering his cousin—over an Xbox

The game console has played a role in several previous homicides.

In the wee hours of Sunday morning, 16-year-old Raymond Galloway of Bronzeville, a neighborhood on Chicago’s South Side, was fatally shot in the head while sleeping. Just 30 hours later, police charged his 13-year-old cousin with first-degree murder, a crime apparently brought about by an argument the teens had over an Xbox Saturday night.

Authorities reported that the younger boy confessed to the killing while his mother was present. A “fired 9mm cartridge was found in [Galloway’s] bedroom and a 9mm semi-automatic handgun was recovered in the apartment,” Tandra Simonton, a spokeswoman for the Cook County State’s Attorney’s Office, told the Chicago Tribune.

Galloway was declared dead at Northwestern Memorial Hospital an hour and a half after being shot. So far, no details have been released as to where the gun was procured.

Sadly, this is far from the first bizarre homicide linked to fights over Microsoft gaming consoles: Last October, a Louisiana man was sentenced to death for the murder of three brothers he suspected of stealing his Xbox. In April 2013, a Florida man actually used an Xbox 360 as a weapon in the killing of his girlfriend. A teen in the U.K., meanwhile, set fire to his family’s house after his Xbox was taken away, resulting in the death of an elder brother.