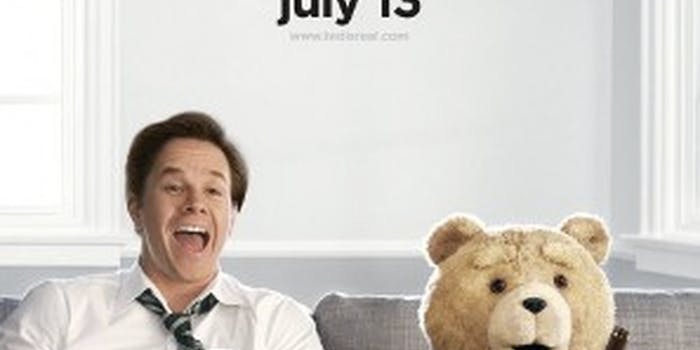 A fetish-friendly site has reached out to Seth MacFarlane with an offer to buy the rights to his deviant teddy bear character.

Ted, the plush teddy bear character in Ted, is certainly crass and offensive. But could he, in the eye of the right beholder, also be considered sexy?

Neil, the owner of fetish site Clips4Sale.com (NSFW), certainly hopes so. The entrepreneur, who has asked not to be identified by his last name, reached out to director Seth MacFarlane about buying the physical Ted and his rights for advertising purposes.

“No, we wouldn’t let [our content creators] use Ted as part of their productions,” he said. “It’d be more of having Ted on the site for advertising, promotion, stuff like that.”

Neil and his employees got the idea to ask for Ted after watching the movie preview in their Tampa, Fla. office. However, the company has long discussed the value of having a furry mascot to bring to conferences like FetishCon and Exxxotica Expo.

Neil said he thought displaying Ted on the site and at his convention booth might help Clips4Sale become an even bigger hit with furries and plushie fans.

Founded in 2003, Clips4Sale boasts 25 million visitors every month. It may owe its success to its emphasis on niche fetishes. Neil told the Daily Dot that tickling, foot worship, bikinis, and wrestling are especially popular, even though many of the videos don’t show any nudity.

For that among other reasons, Clips4Sale has reached out to Hollywood multiple times in the past, including celebrities like Lindsay Lohan and Octomom.

“I can imagine he probably wouldn’t sell to me. It’s pretty far fetched to get rid of something that’s a part of the movie, but always worth a shot. Whether this happens or not, we’ll still be able to get some publicity.”