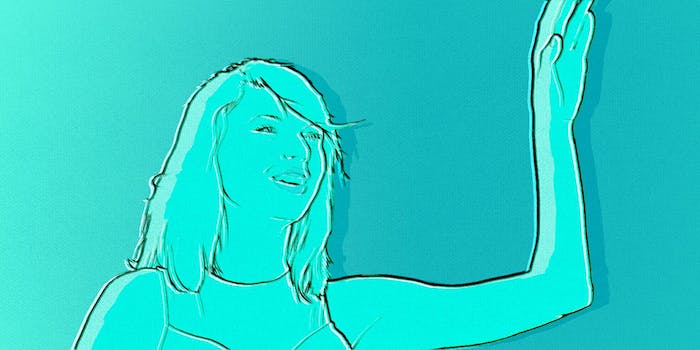 A tale of star-crossed lovers.

By all indications, Radar Online today misreported a story about Taylor Swift and Calvin Harris breaking up over an illicit “happy ending” massage. Sure was a good headline, though! Exclamation points!

Swift’s publicist and Harris himself were quick to deny the allegations—and Swift herself fav’d Harris’ snarky denial, presumably endorsing it.

The best part? Pharma CEO Martin Shkreli, the dreamy dude who raised the price of a live-saving drug by 5,000 percent and thereby became the most-hated man on the Internet, saw an opportunity for true love.

Granted, Shkreli hasn’t had the best luck in the dating world lately—though maybe, if Taylor and Harris do split, he’ll be the cure for her bad blood.