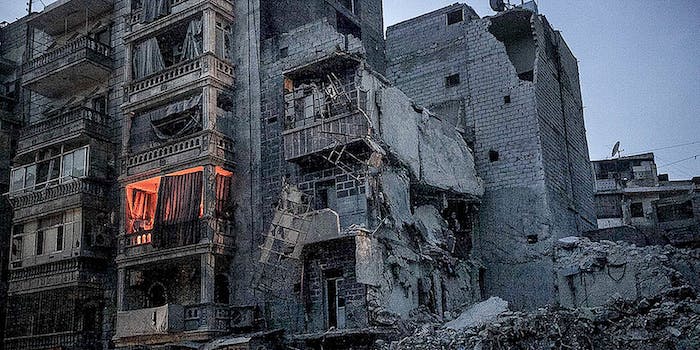 Outbrain is a content recommendation widget used by the New York Times, TIME, and CNN, among others.

Outbrain is used by CNN, the Washington Post, and the New York Times, among many others (including the Daily Dot).

Several days prior to this, SEA hacked Social Flow, a social media optimizer, redirecting the readers of some online stories to the group’s website. This followed hacks of four New York Post journalists, a Post columnist, and that publication’s Facebook page..

Occasionally the group’s attacks are ostensibly carried out for an avowed reason. The Daily Dot was hacked, for instance, due to an illustration that the group found offensive. Others seem mostly targets of opportunity.

In this case, the SEA apparently targeted Outbrain so it could hijack links from Time, CNN and the Washington Post, redirecting readers to its own site and making seem as though those major media organizations had been hacked.

“We are working to secure our network,” Outbrain tweeted at 10am PT.