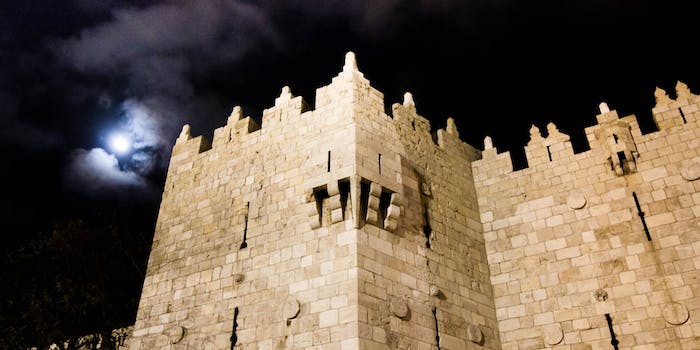 Syrian Internet blacked out for more than 8 hours

It's the second time in just over a week this has happened, and at least the fifth time since 2011.

It’s the second time in just over a week this has happened, and at least the fifth time since 2011. This time, it lasted eight and a half hours.

The state-sponsored Syrian Arab News Agency has confirmed the blackout, and quoted a Syrian Telecommunication Company official as saying “Repair and maintenance technical workshops of the Company are working to fix the breakdown.”

The government’s official explanation for the blackout, as was the case last week, was a faulty fibre optic cable. Many experts are skeptical of that line, as Syria has several underwater cables.

One Renesys employee noticed that the timing of the blackout was suspicious. The United Nations is expected to formally support Syrian rebels, embroiled in a civil war with rebels, on Wednesday.