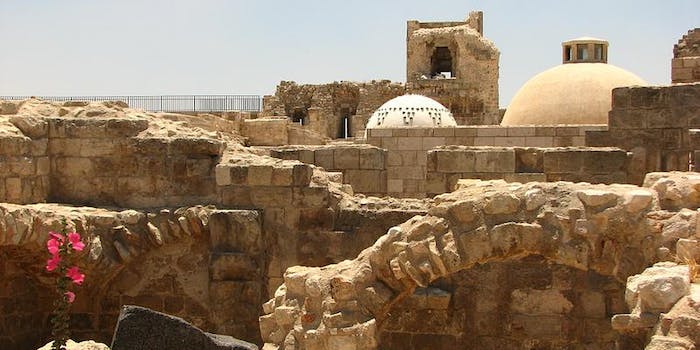 It's not the first time Aleppo has dropped from the Internet.

For the third time in two weeks, Syria’s largest city, under bombardment by government helicopters, has been completely cut off from the Internet.

It’s not a new tactic. Syria’s Internet in general, and often the city of Aleppo in particular, is periodically completely shut off, rarely for more than a day at a time. State media has previously reported such outages were due to faulty fibre optic cable, claims that seemed dubious at the time, and ever more so each time they coincide with major attacks on rebel strongholds.

What is new, however, is the Syrian government’s campaign of dropping so-called “barrel bombs,” oil drums packed with shrapnel and explosives and dropped from helicopters into Aleppo, a rebel stronghold. Those attacks began at least as early as Dec. 14, and the Syrian Observatory for Human Rights has stated they’ve killed more than 360 people, a figure that includes more than 100 children.

According to global Internet monitoring firm Renesys, all of Syria faced a 3-hour outage on Dec. 21. Aleppo in particular went fully dark for about nine hours Tuesday, then again Friday. It remains down as of this writing.