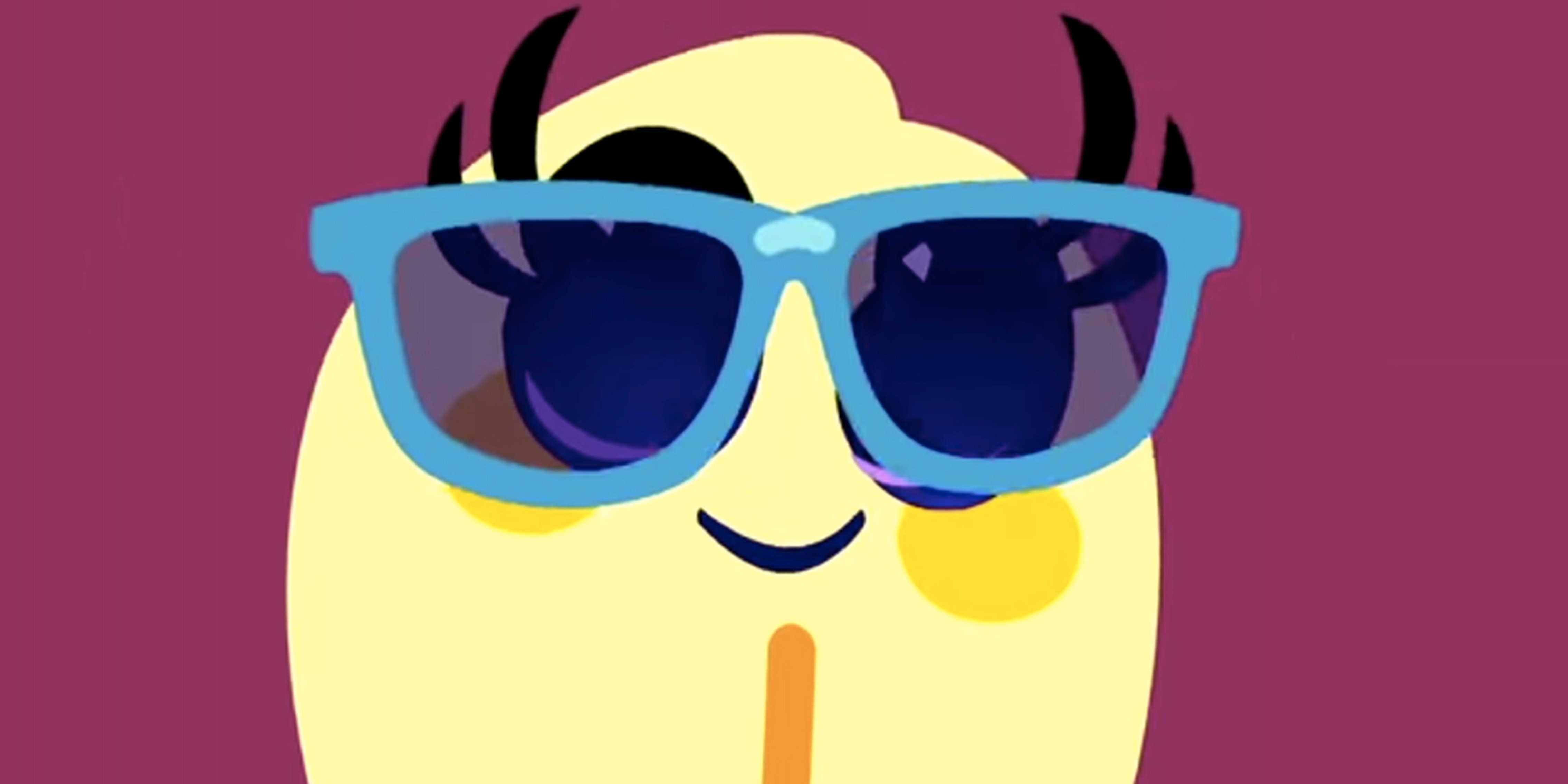 Teaching your kids about the birds and bees? Start with this cartoon vagina wearing sunglasses.

Wanna know why the Swedes are better than us? Because they put dancing dicks and vulvas on their children’s shows, that’s goddamn why. That’s the premise of the music video for “Snoppen och snippen,” a children’s music video that’s going viral in Sweden.

“Snoppen och snippen,” or the children’s terms for “penis and vagina,” circulated on the Internet after originally airing on the public TV kiddie show Bacillakuten. For the sake of comparison, that’s like if Sesame Street ran a penis and vagina cartoon called “Weenie and Jay-Jay,” or “Dinkle and tutu,” or whatever nonsense names your parents gave your genitalia to get you to stop playing with it when you had company over.

In the video, a smiling vagina dances with a penis dressed as Fred Astaire in Top Hat, while a man sings the following lyrics: “Here comes the penis at full pace,” and “the vagina is cool, you better believe it, even on an old lady. It just sits there so elegantly.”

While you’re probably thinking that Swedes, whose politics are generally as progressive as their food is inedible, would unilaterally embrace the video, that’s not exactly the case. “Snoppen och snippen” has actually caused a lot of controversy in the country, with Facebook commenters on the page for the public TV broadcasting channel SVT complaining about the clip.

“How a clip like this got the green light is the most bizarre thing of the year—and the year is only eight days old,” one person wrote, sharing the meme which says “I don’t want to live on this planet anymore.”

Speak for yourself, Swedish nerds. If anything, this makes me want to live on this planet even more. Vive the snoppen. Vive the snippen. The Wiggles, those talentless putzes, wish they could come up with this kind of content.

H/T The Local | Photo via SVT/YouTube