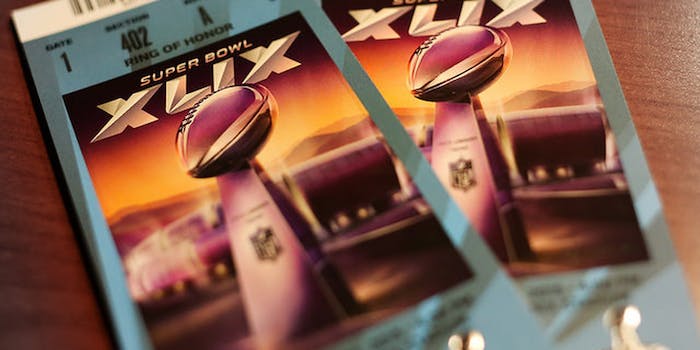 Only half of this year’s Super Bowl commercials included hashtags, a surprise decrease from 57 percent in 2014. Don’t fret, though: Advertisers in search of social media buzz still dropped 25 forgettable catchphrases in a vain attempt to start a conversation about their brands.

As with those profound Tumblr email subject lines, there was only one suitable course of action here: assemble the lot into a poem.

Memo to the NFL: Engrave this on the Vince Lombardi Trophy whenever you get the chance.