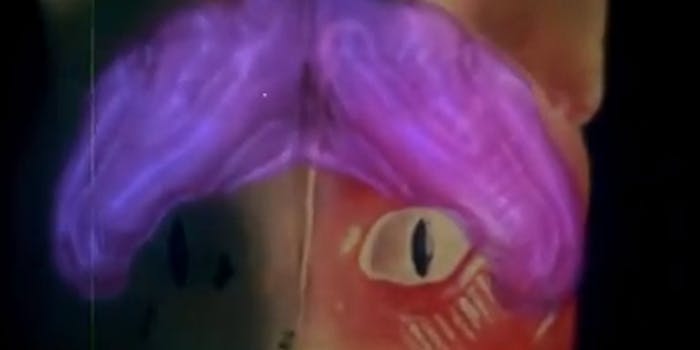 Sundance and YouTube have teamed up to show a selection of the festival's short films online.

Ditch your parka: You won’t need to travel to chilly Utah to see what short films are showing at the Sundance Film Festival.

YouTube has launched a new channel called the Screening Room to showcase some films from the annual movie festival. A dozen short films, from the 65 selected by the Sundance programming committee, are now free to watch on YouTube. The channel continues the video sharing site’s long tradition of streaming high-profile events, including music festival Coachella and Felix Baumgartner’s famed space jump.

Calling the opportunity “exciting,” the executive director of the Sundance Institute (which organizes the event), told USA Today that the short films are a “very important” part of the programming selected. The festival kicked off Thursday and lasts for 10 days in Park City.

The films’ addition to YouTube pumps up the Google-owned site’s thirst for original, high quality content while allowing Sundance to give its movies exposure to the public. On Feb. 1, two older films from Sundance’s archive will be uploaded to boost the channel’s content.

The 10-minute long films range from goofy to the serious. For example, “When the Zombies Come” is a light-hearted look at die-hard Walking Dead fans who plot ways to protect themselves from a zombie attack. Alternatively, “Irish Folk Furniture” is about recycling and maintaining a green lifestyle in rural Ireland.

But this wouldn’t be YouTube without at least one short about cats. “Catnip: Egress to Oblivion” explores if cat food is drugging your feline friends into doing crazy things.