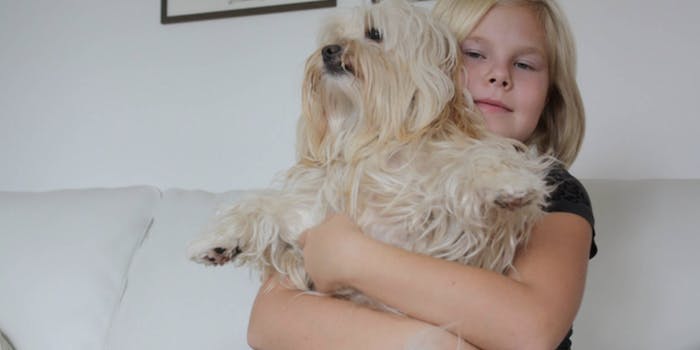 Don’t you love coming home after a had a hard day at work and embracing your dog in a big ol’ hug? Well, you should probably stop that—because a new study shows that dogs hate hugs even more than you hate your job.

According to a Psychology Today article making the rounds, “the Internet contains many pictures of happy people hugging what appear to be unhappy dogs. In all, 81.6 percent of the photographs researchers scored showed dogs who were giving off at least one sign of discomfort, stress, or anxiety. Only 7.6 percent of the photographs could rate as showing dogs that were comfortable with being hugged. The remaining 10.8 percent of the dogs either were showing neutral or ambiguous responses to this form of physical contact.” Damn, can this really be true? World: shattered.

To give credence to this study, we asked some dogs how they feel when their owners hug them. The results were telling. 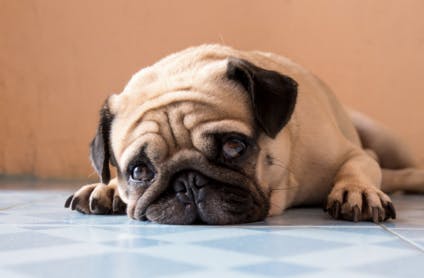 “Being hugged causes me severe stress and anxiety. Can’t humans read my body language when they do this? SMH.” —Daisy 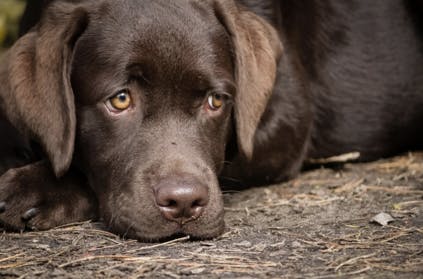 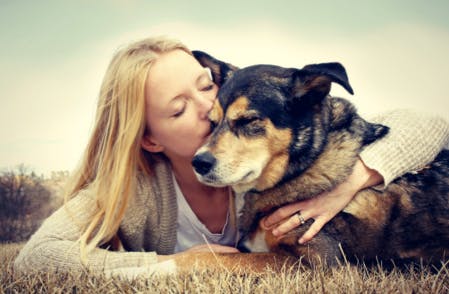 When you’re having a good day till you look out the window and see your owner walking toward you with their arms open wide. 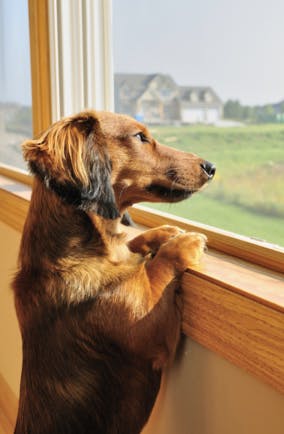 But maybe your dog is different.

Maybe your dog is part of the slim percentage that actually enjoys a tight and loving embrace. Maybe they like it when you hold them close to you in your times of worry. When you don’t let go of them because they’re basically the only thing in this world that loves you unconditionally.