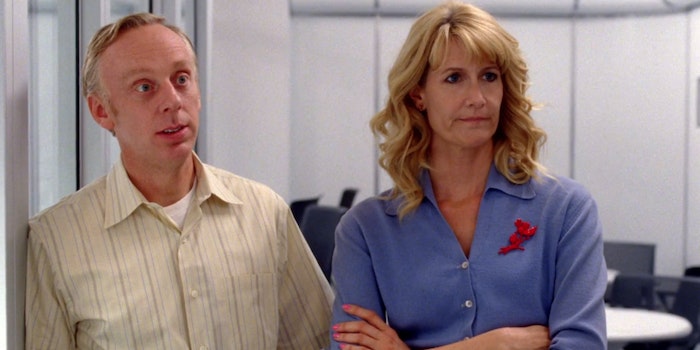 Streaming TV Party: Why ‘Enlightened’ is still a perfect show

'Enlightened' still has lessons for us nearly a decade later.