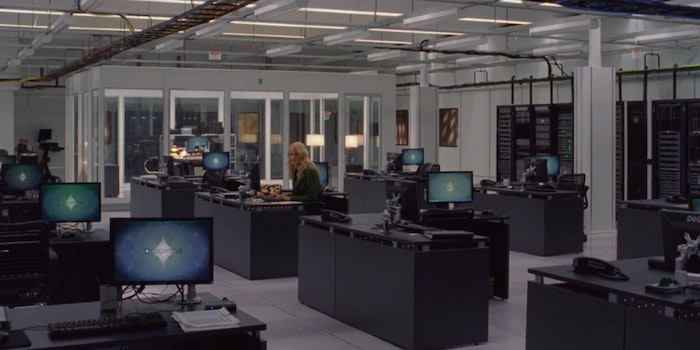 Streaming TV Party: ‘Enlightened’ season 1 and the urge to burn it all down

This week, we find out Amy's plan.