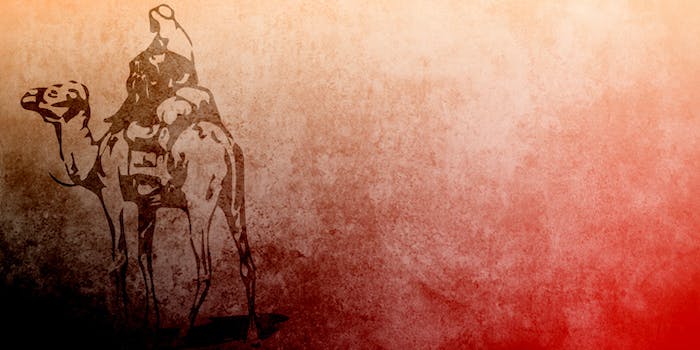 He ditched the easy life to deal drugs online. Now, he's behind bars.

One of the most successful heroin and cocaine dealers the Dark Net has ever seen was sentenced to five years in prison Thursday in a Seattle federal court, the Seattle Post-Intelligencer reports.

Steven L. Sadler, known as Nod on the once-mighty Internet black market Silk Road, is a 41-year-old ex-computer programmer who gave up a $180,000 salary in Seattle’s IT sector and a sober life to pursue dealing drugs online.

Sadler was first arrested in July 2013. Prosecutors charged him with trafficking 3,721 grams of cocaine, 1,375 grams of heroin, and 119 grams of methamphetamine. He also lost a 2007 BMW 525, a .45 caliber semi-automatic pistol, $4,200, vacuum- and heat-sealing equipment, and unused postage stamps that he had been using to mail his drugs to customers.

Sadler spoke to the Daily Dot in several hours-long phone conversations while he was a fugitive, outlining how he became a drug dealer making $105,000 in monthly profit, mostly from cocaine. He was eventually apprehended and plead guilty to all charges in May 2014.

Sadler ran from authorities, he explained, because he felt that he was receiving no credit from federal officers for his work as a criminal informant. He thought that since the police had used him up, they’d turn on him.

Five years is the mandatory minimum sentence Sadler faced and two years less of a sentence than the federal prosecutors were seeking, according to Seattle P-I.