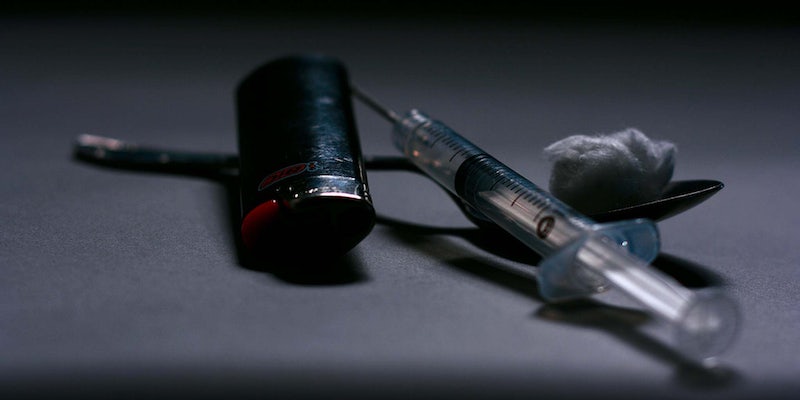 Steven Sadler has officially admitted to selling some of the most dangerous types of drugs on the Internet.

Sadler, 40, pleaded guilty to using the online black market Silk Road to sell a swath of illegal drugs in a Seattle federal courtroom on Thursday. With the help of his one-time girlfriend, Jenna White, Sadler used the Silk Road name “Nod” to peddled 3,721 grams of cocaine, 1,375 grams of heroin, and 119 grams of methamphetamine, according to court documents.

When law enforcement raided his home on July 31 of last year, Sadler had more than a kilogram each of cocaine and of heroin, and more than 400 grams of methamphetamine. He has been forced for forfeit his 2007 BMW 525, a .45 caliber semi-automatic pistol, $4,200, vacuum and heat-sealing equipment, and unused postage stamps.

This isn’t the first time Steven Sadler has copped to his transgressions. The Bellevue, Wash., resident described his online drug empire and his own substance use in a series of extremely detailed phone conversations with the Daily Dot late last year.

At the time of those calls, Sadler had broken his bail agreement in attempt to flee, but law enforcement eventually tracked him down. 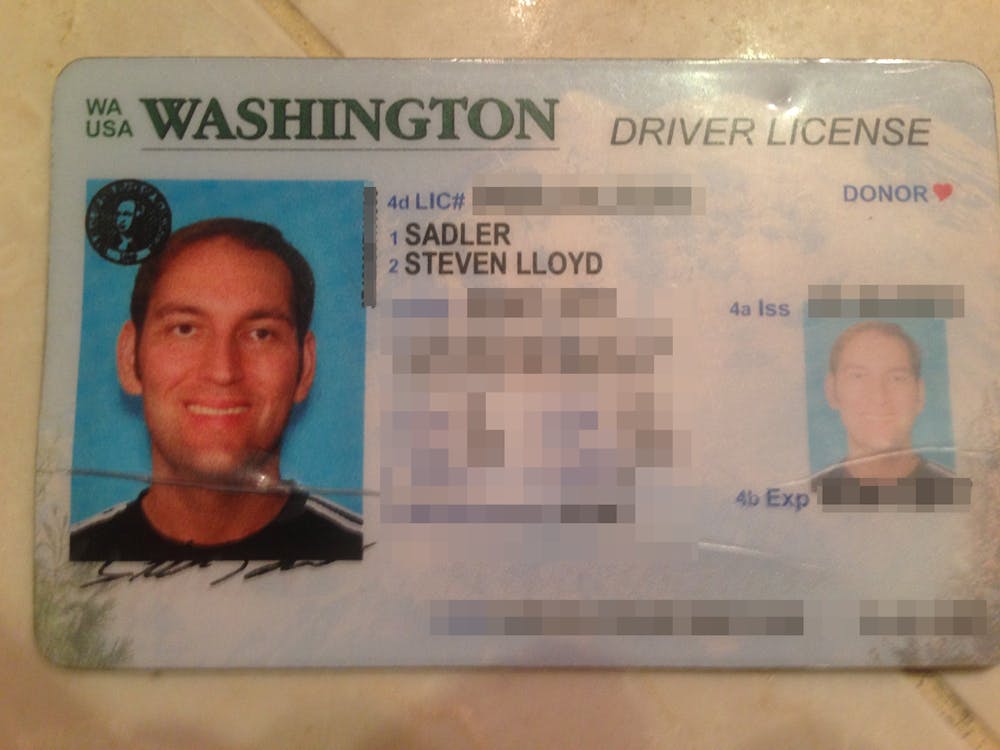 After operating for the better part of three years, the FBI shut down Silk Road and arrested its alleged owner, Ross Ulbricht, last October. Investigators say the site had hundreds of thousands of users and facilitated millions of illicit transactions.

This is the second guilty plea from a high-profile Silk Road dealer this month. On May 8, Cornelis Jan Slomp, a 22-year-old from the Netherlands, accepted guilt for being “the world’s largest drug-trafficking vendor on Silk Road,” as prosecutors put it. Slomp used the nickname “SuperTrips,” and he primarily sold MDMA and ecstasy pills.

Unlike Slomp, Sadler’s plea agreement does not indicate that he is expected to cooperate with law enforcement in any other Silk Road investigations. Sadler has, however, already spent months helping federal investigators build a case against Silk Road’s owner, who used the pseudonym “Dread Pirate Roberts.”

During his attempt to flee, Sadler told the Daily Dot he expected his cooperation to buy him leniency, but the deal fell apart after Ulbricht’s arrest and when the website the Smoking Gun revealed details of Sadler’s cooperation.

For Sadler’s guilty plea, the government agreed to drop four of the five counts on the indictment, leaving him with just one count of conspiracy to distribute heroin, methamphetamine and cocaine. Sadler faces anywhere from five to 40 years in prison and a fine of up to $5 million. His sentencing is scheduled for Sept. 4.

Assistant U.S. Attorney Thomas Woods, who represented the government in the case against Sadler, declined to comment on the plea deal and how much Sadler’s previous confession may have affected the case. In an email to the Daily Dot, Woods said he is reserving comment on the case until the time of Sadler’s sentencing.

Michael Filipovic, Sadler’s defense attorney, could not be reached for comment by publishing time. The full plea deal between Sadler and the government is copied below.