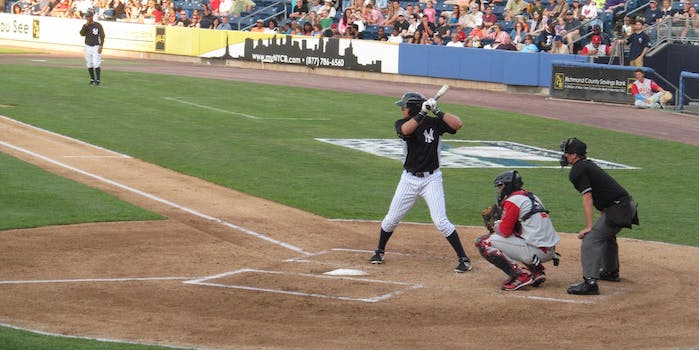 How can we decide between Pizza Rats and Bridge Trolls?

The Staten Island Yankees, a minor league affiliate of the New York Yankees, is set to change their name, and they’ve reached out to fans for suggestions. New Yorkers were excited as ever to help out.

The team received over 2,000 suggestions and have now narrowed it down to a final five, three of which are so goddamn fantastic that it’s going to be hard to choose (you can decide for yourself which three).

Here are the options, with explanations provided by the team’s website:

Right now Pizza Rats seem to be the club favorite.

Dear sweet god, please let that be the actual uniform.

Anyway, unlike the travesty that was the Boaty McBoatface betrayal, the team seems set to actually adopt whatever name the fans choose, so if you still want to get your vote in, you can do that here.

Not to sound like a cynic, but this might very well be your only chance to name a baseball team after a Wu-Tang Clan song.