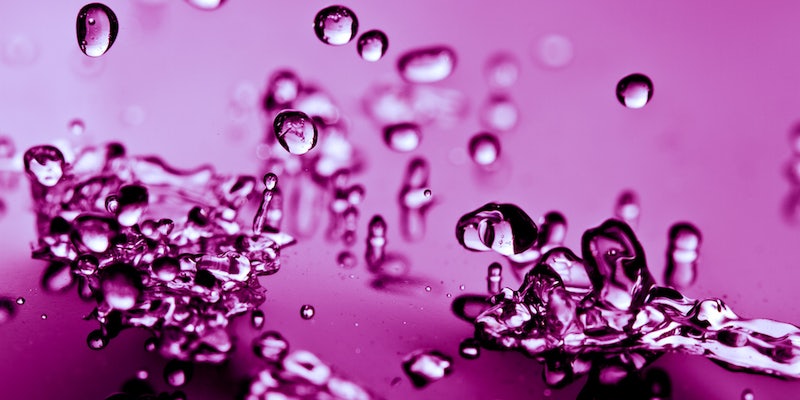 One of sex’s biggest myths was debunked—but does it even matter?

Let's talk about the big O.

Fortunately, we are at a point in the evolution of human sexuality where women are no longer considered deviant for expressing sexual desire. But we are not yet at a point where all forms of female expression of sexuality are considered equal. A proper, contained clitoral orgasm that produces no fluid, where a woman sits primly poised atop a pillow while her (male) partner gently stimulates her with a tongue or one to two digits maximum: totally fine. But a shrieking, hair-pulling, messy, red-faced, panting, full-body orgasm, induced by more than two digits or more than one partner of more than one gender is not considered quite as OK. And it’s definitely not OK if it produces prodigious amounts of fluid, and it’s definitely not OK if that fluid is urine.

But until we stop discussing whether constructs like female ejaculation are the result of a “genuine” biological reaction, or the inevitable byproduct of not going pee before you have sex, then we’re never going to be able to live in this world.