Epic squirrel gets the Photoshop treatment it deserves

Such was the case for this incredible action shot of a squirrel that appears ready to strike. The possibilities are endless, and Reddit’s r/PhotoshopBattles was up for the challenge. 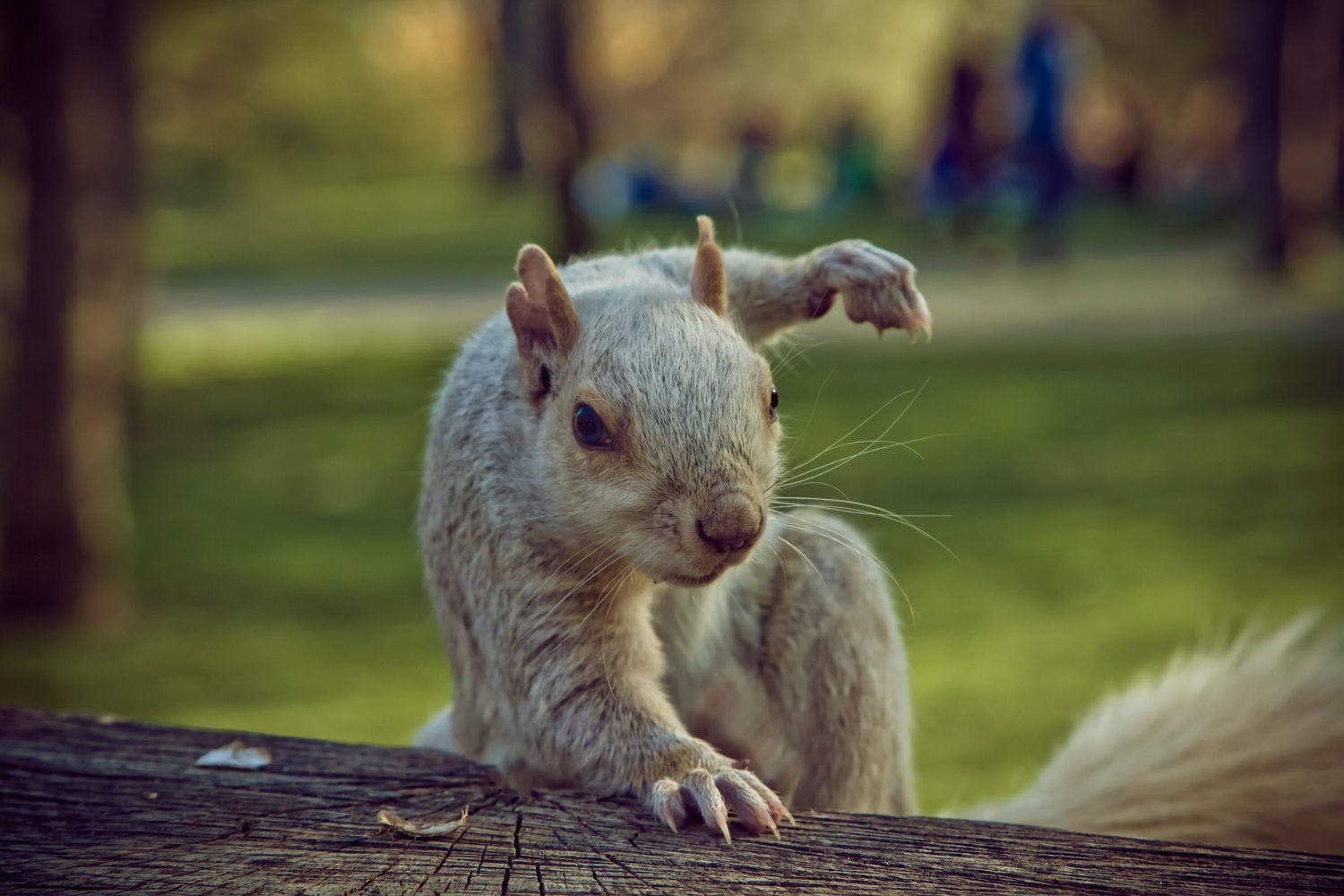 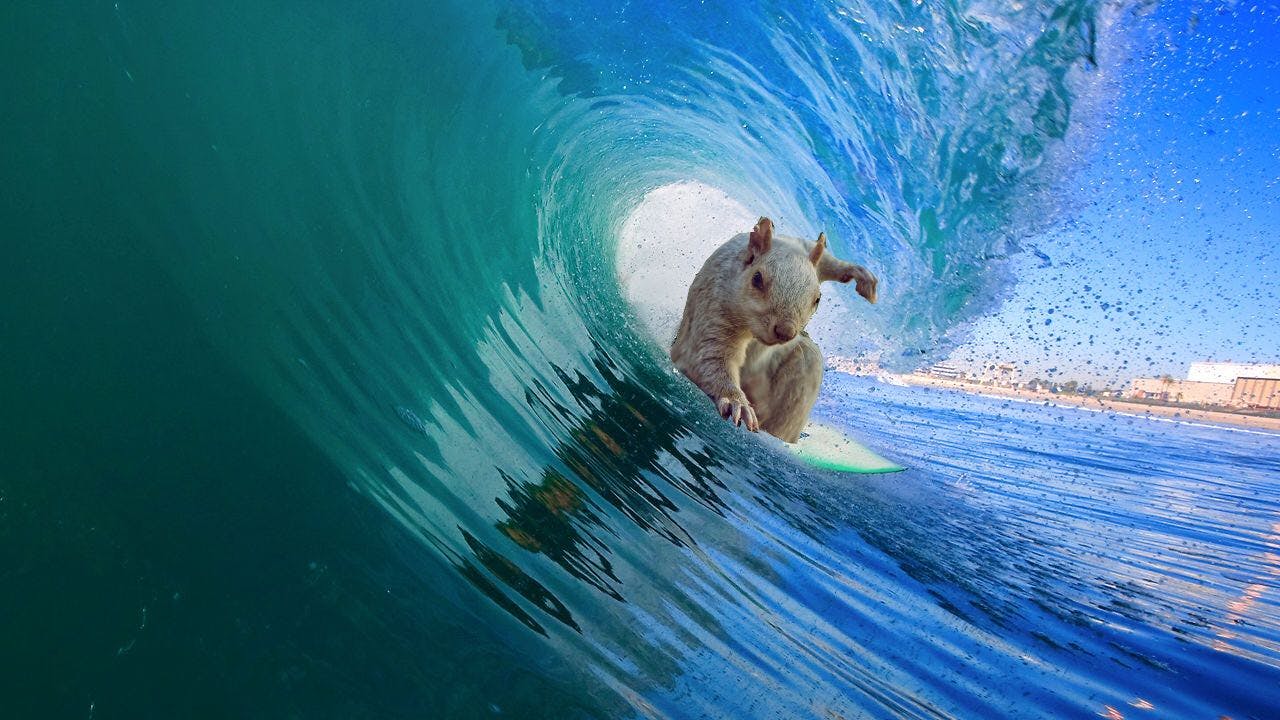 This one is dubbed “Darth Squeek” for obvious reasons. 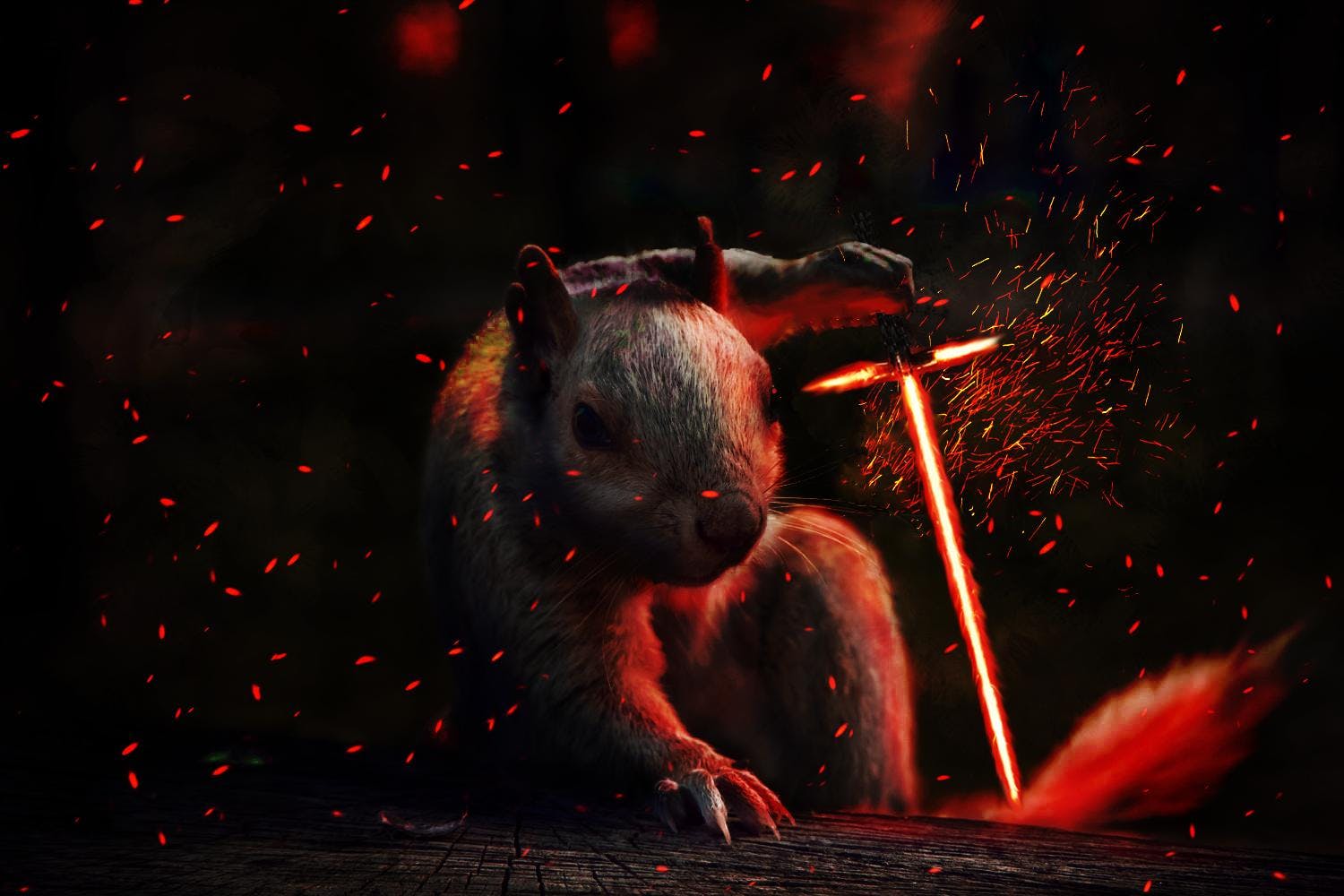 This hustler is about to run the table. 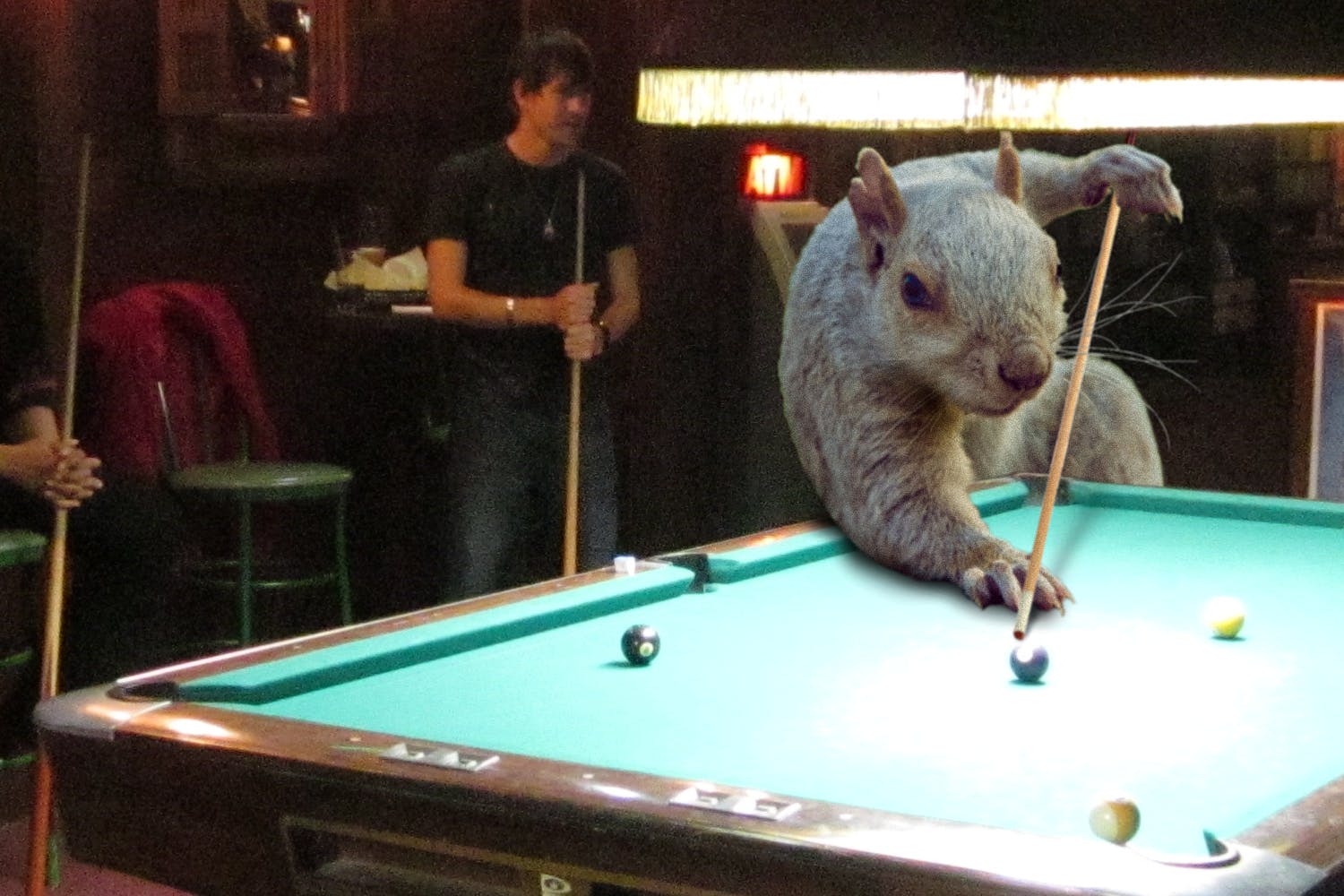 “You just activated my trap card.” 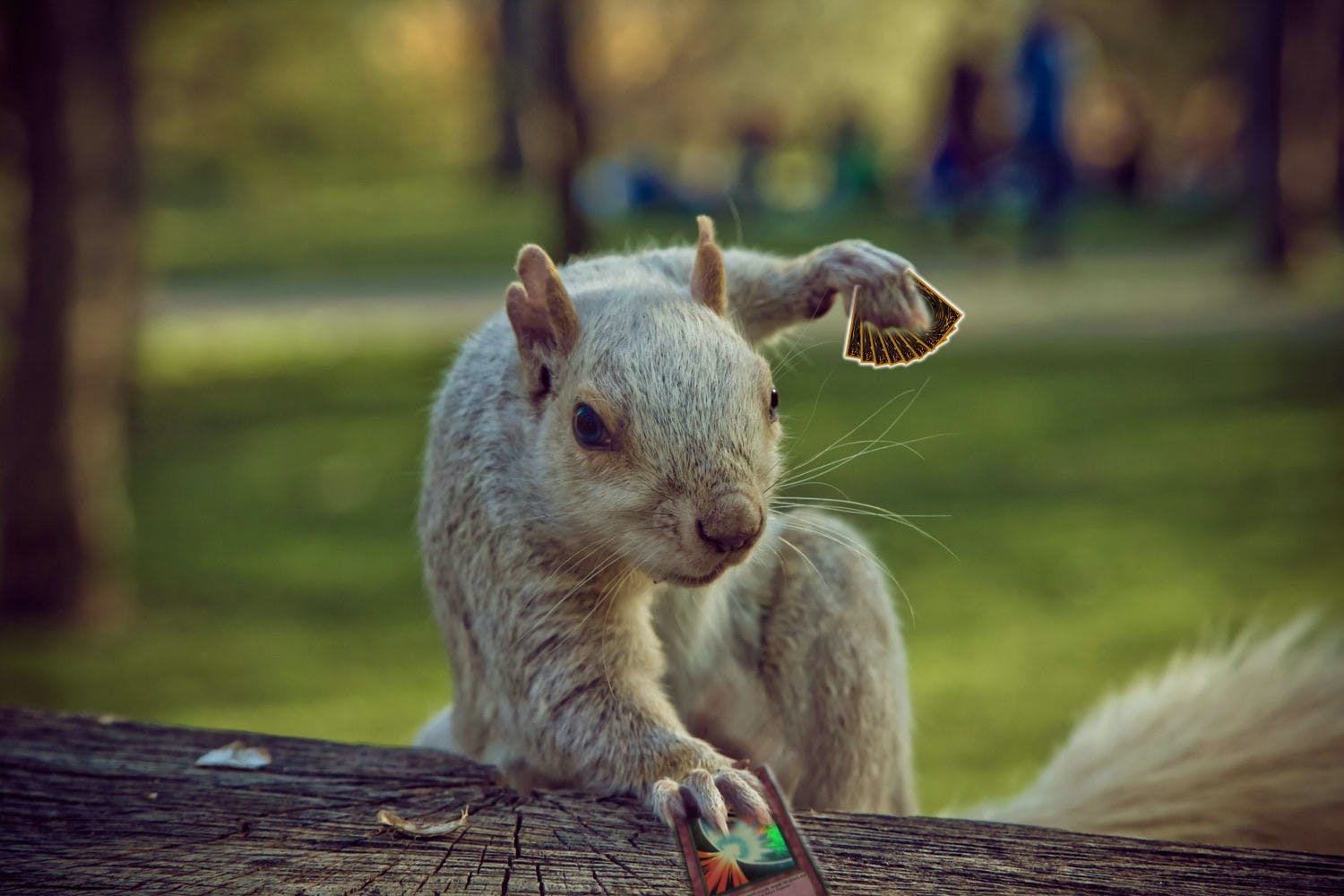 A nod to the live-action Attack on Titan. 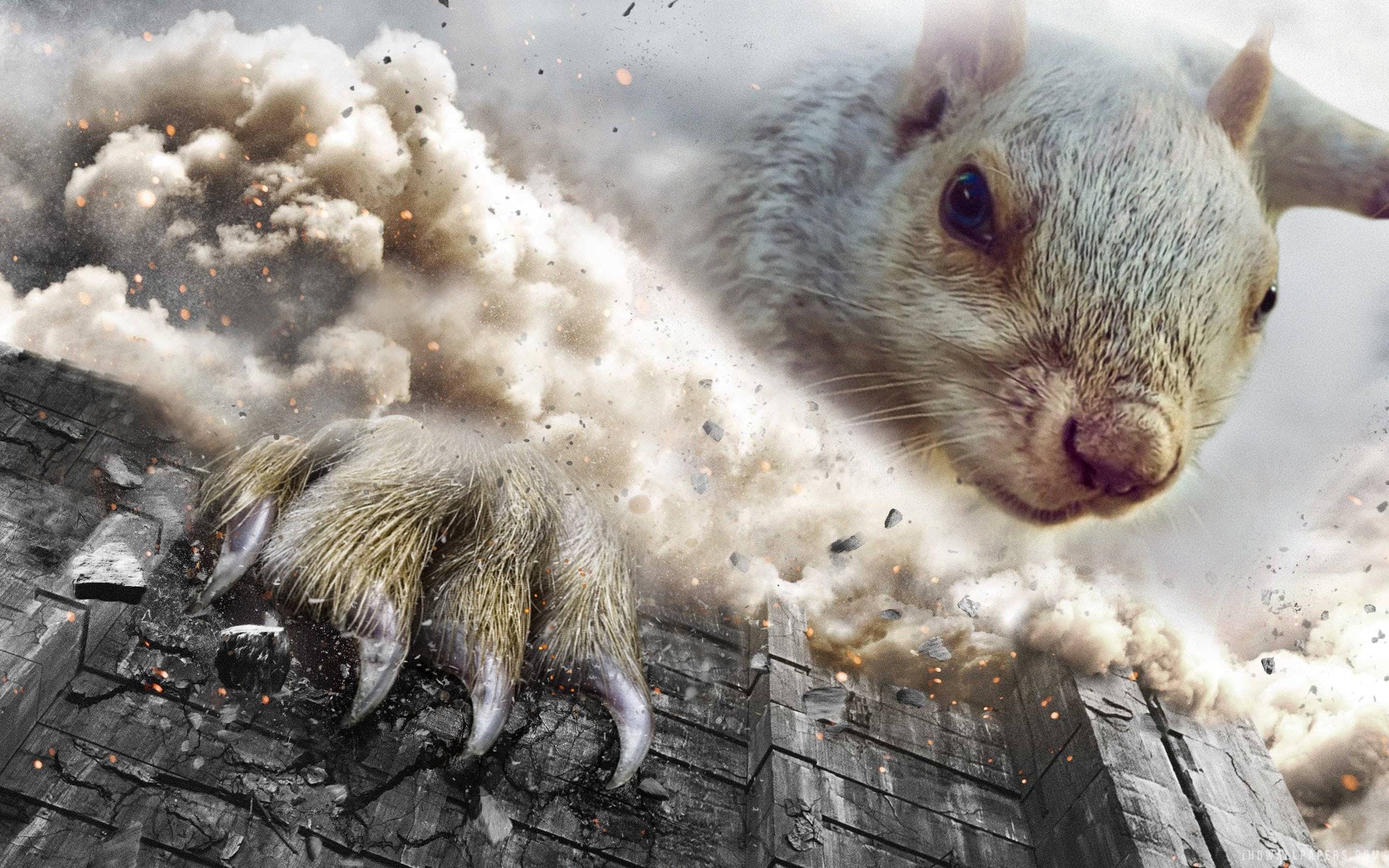 This Fist of Fury poster is next level. 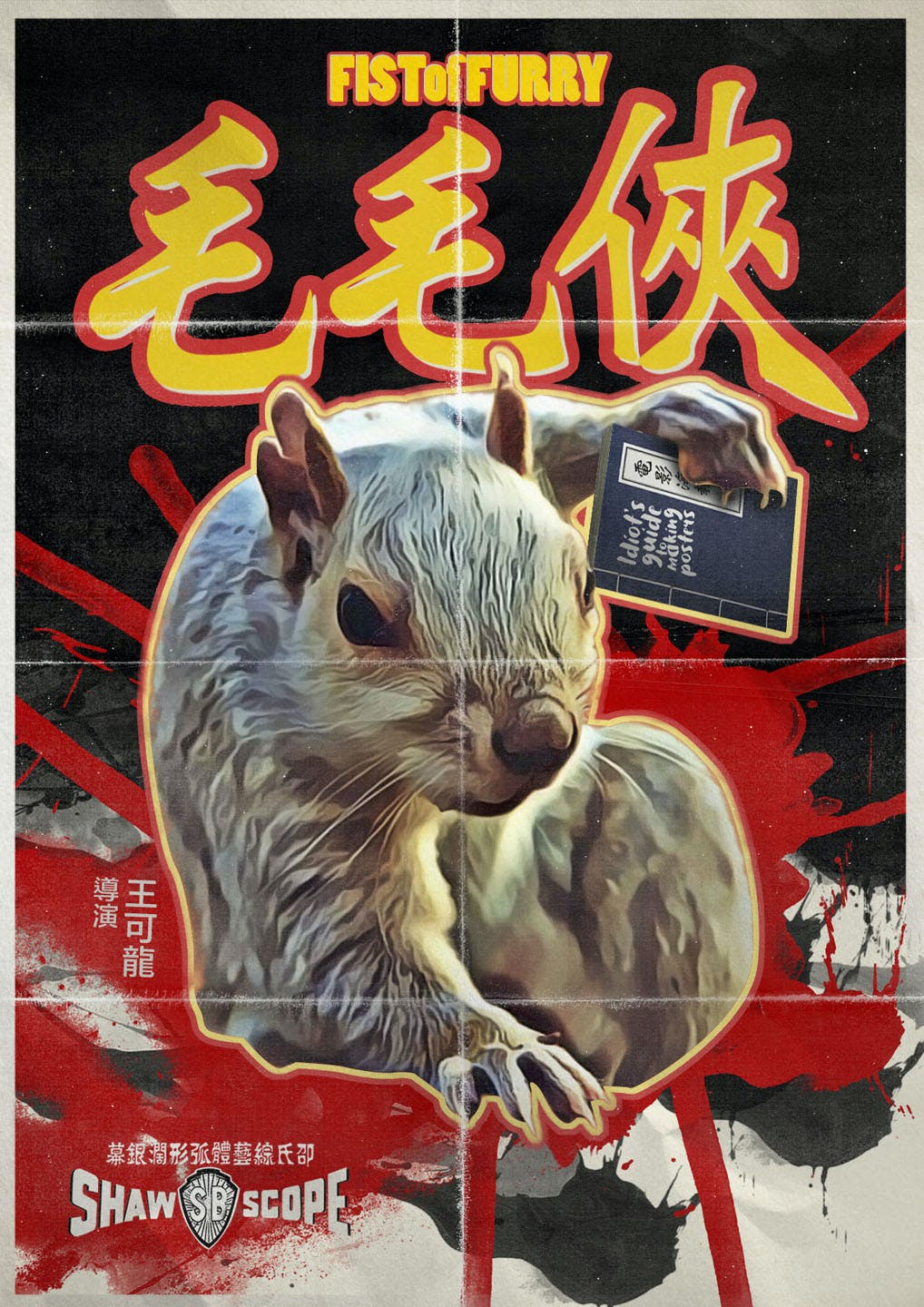 But the creation GIF makes it look easy, though it’s anything but.

There’s plenty more to sort through on Reddit. This battle has no ending in sight.