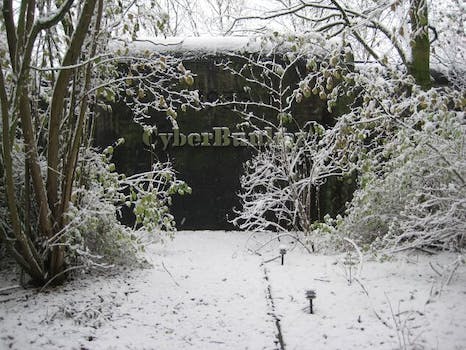 One of the masterminds of the attack, a spokesman for Cyberbunker and the leader of a group called STOPhaus, has been arrested in Spain.

The attack in March against the Dutch filtering service Spamhaus resulted in the largest distributed denial of service (DDoS) attack in the Internet’s history. Spearheaded by the shady hosting company Cyberbunker, it ate up 330 Gbps of bandwidth and slowed Internet traffic in Europe for several days.

Now, one of the masterminds of the attack, a spokesman for Cyberbunker and the leader of a group called STOPhaus, has been arrested in Spain, according to the International Business Times.

A suspect referred to as SK, and who sources believe is Sven Olaf Kamphuis, was arrested in Granollers, about 20 miles from Barcelona, where he currently resides. He was taken on a European arrest warrant after an investigation by the European Union Judicial Cooperation Unit (Eurojust). Spanish authorities are reportedly readying him for a handover to the Dutch.

Spamhaus reportedly filters around 80 percent of the Internet’s spam. Groups like the Cyberbunker hold to a radically libertarian philosophy that make them the hosting services of choice for spam companies and scammers.

The AP quoted a statement from Spain’s interior ministry claiming Kamphuis “operated from a bunker and had a van capable of hacking into networks anywhere in the country.”

According to the same statement, Kamphuis has identified himself as the minister of telecommunications and foreign affairs for the Republic of CyberBunker.”

Kamphuis has previously allied himself with WikiLeaks’ Julian Assange.

“It is not us but Spamhaus who’s censoring of people they don’t like and mafia tactics that are threatening freedom of the Internet at the moment,” he said.