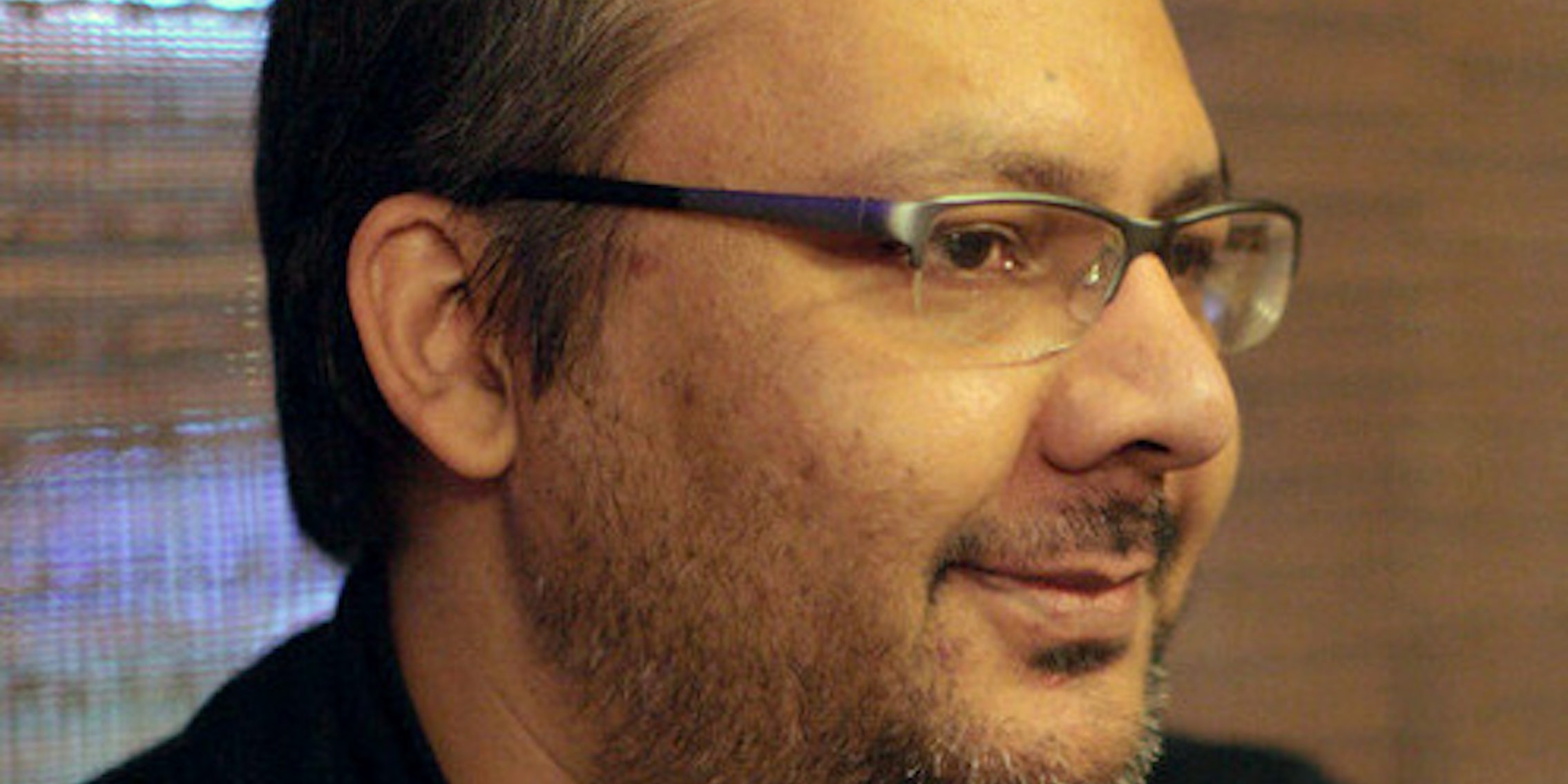 Sohaib Athar and the rise of Twitter’s citizen journalist

“Helicopter hovering above Abbottabad at 1AM (is a rare event),” Sohaib Athar tweeted from Abbottabad, Pakistan on May 1, 2011, an evening that he and most Americans will never forget.

With that casual observation, and the dozen or so tweets that followed, Athar unknowingly reported on the death of Osama bin Laden hours before any mainstream news organization. The event is perhaps the most prominent example of Twitter’s extraordinary ability to turn citizens into journalists, breaking critical news in the moment and on the scene.

Almost overnight, his Twitter followers ballooned to over 100,000 while his cell phone rang constantly with interview requests and job offers. Athar even received a marriage proposal on Twitter, according to CNET.

“I ultimately ended up turning off my cellphone and went offline,” Athar, who lives about 1.5 miles from bin Laden’s compound, told the Daily Dot. The next few days were worse as I had to stay at home for the most part, and could only give a few interviews, mainly to the people who managed to get a hold of me personally.”

Life has since returned to normal for Athar, who is an independent software consultant living in Abbottabad with his son. Since the hubbub surrounding bin Laden’s death, Athar has cut down on his social media use and news consumption. He called the coverage of bin Laden’s death “extremely biased and manipulative – most of the local and international media professionals were only interested in validating the points of views they wanted to broadcast.”

Nowadays, Athar spends most of his free time making sure his son finishes his homework and even less reflecting on the events of May 2.

“To be honest, I am too busy to think about it at all, it was not really as much of a big deal as the media has made it out to be. I was an active Twitter user in a sleepy town who tweeted about an uncommon sound – that it turned out to be the [bin Laden] operation does not really translate into some sort of ‘accomplishment’ in my eyes.”

Despite what Athar says, the world does indeed consider his tweets an accomplishment. In December, Athar’s message was included in Twitter’s top 10 tweets of 2011. At this year’s South By Southwest, Athar will join Steve Myers from the Poynter Institute to discuss his tweets and the concept of citizen journalism.

The concept became particularly contentious after SF Weekly writer Dan Mitchell argued that Athar’s tweets were not an example of citizen journalism but instead “just a guy tweeting something — just like when my friend posted that the big announcement would be that a meteor was coming.”

Myers defended Athar, not only calling him a citizen journalist but also a member of the fifth estate, “people who aren’t trained as journalists, but undertake journalistic endeavors,” he wrote.

Athar embraces his citizen journalist title and believes that people like him will play an important role in the future of the media.

“I think the standard operating procedure of the media networks has a built-in lag associated with it, and the real time nature of Twitter—its ease of use and its ubiquity due to mobile broadband, Netbooks and smart phones—makes it the fastest source of raw news. …“[I] don’t think media networks can beat people on the ground with an Internet enabled device in breaking news first, but since people like me don’t get paid to report, so we can’t follow through with gathering information and satisfying the world’s curiosity – that is still the job of the media networks.”