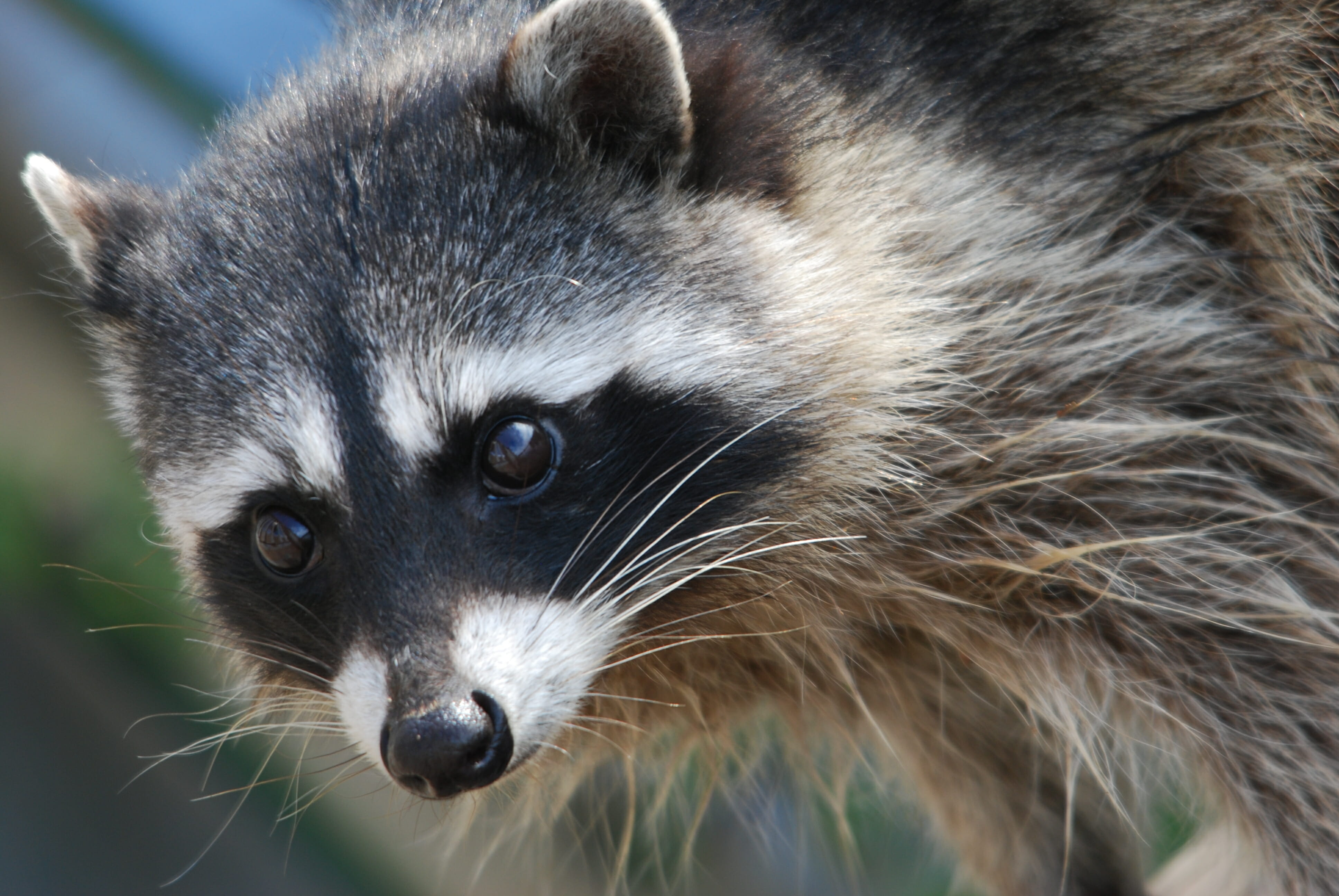 Raccoons take over Toronto bank, force it to shut down

The masked bandits made their home in the bank's ceiling last month.

A family of masked bandits broke into a Toronto bank in a heist that led to them occupying the ceiling.

The family of raccoons hijacked the ceiling of a Royal Bank of Canada branch in late August, forcing the bank to shut down temporarily, Bank spokesman Mark Hamill confirmed to the Star.

In a memo posted to Facebook on Wednesday, the branch manager informed customers that the bank would be closed due to “unexpected repairs” and redirected them to alternative locations.

If you bank with RBC at the Oakwood and St Clair W branch see this note I got from the Manager today..

Hamill told the Star that the repairs will be finished at the end of October.

Apparently, Toronto has had a year of reckoning with rambunctious raccoons.

In May, one raccoon swindled his way into the baggage claim at the airport. Another “infiltrated the subway system” in February, surprising commuters by hopping aboard a train during rush hour.

“The raccoons weren’t immediately available for comment,” the Star reported.