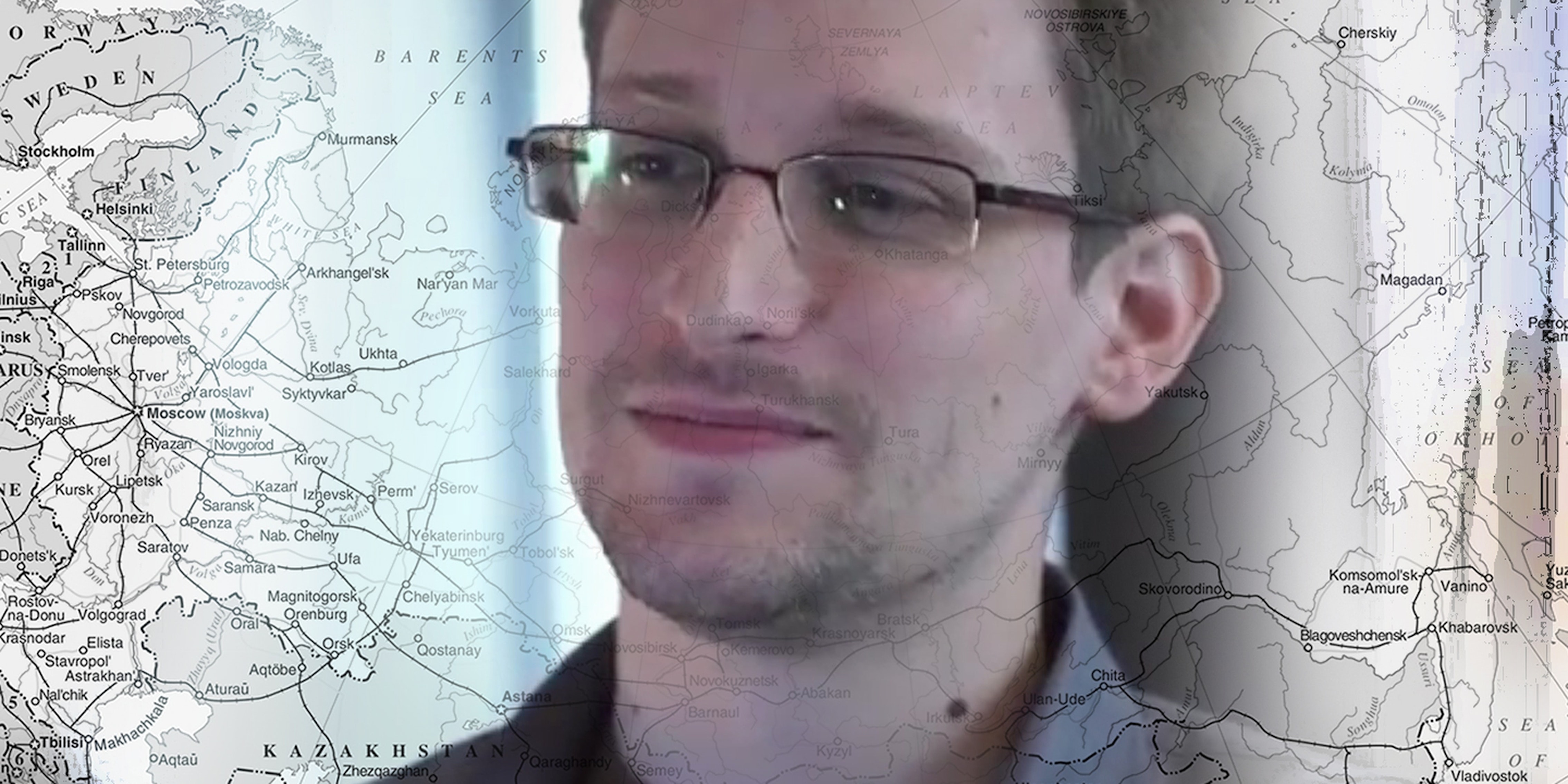 Both Snowden and the Guardian's Glenn Greenwald deny that Snowden was the Independent's source.

The Independent published a story early Friday revealing that the U.K. maintains a secret Internet surveillance base in the Middle East from which it intercepts emails, phone calls and web traffic.

The Independent sourced the story to “Edward Snowden leaks.” But Snowden, the former U.S. National Security Agency contractor who earlier this summer disclosed secret documents revealing the agency’s massive spy programs, denied giving the Independent any information. In a statement to Guardian journalist Glenn Greenwald, who has worked closely with Snowden to disclose these surveillance operations, Snowden said:

I have never spoken with, worked with, or provided any journalistic materials to the Independent. The journalists I have worked with have, at my request, been judicious and careful in ensuring that the only things disclosed are what the public should know but that does not place any person in danger.

Snowden’s assertion raises the question, if he didn’t directly share the documents with the Independent then where did the paper get the information?

The Independent described its source as “documents obtained from the NSA by Edward Snowden.” But what exactly this language means, it won’t say.

“For pretty obvious reasons we’re not commenting at all on sources,” Oliver Wright, one of the authors of the story, told the Daily Dot.

“The point is that the only people who had these docs are me/Guardian, Laura Poitras, Snowden and U.K. [government],” Glenn Greenwald told the Daily Dot.

This would seem to imply that, unless someone at the Guardian or in Poitras’ camp showed the Independent the contents of Snowden’s NSA documents, the U.K. government was ultimately behind the leak. Presumably, the U.K. government knows, or would be able to confirm through its close partnership with the NSA, which documents were taken by Snowden.

“Unfortunately and weirdly, the Independent provided zero sourcing information, but by process of elimination, it seems clear it came from there,” Greenwald said.

In Snowden’s statement to Greenwald, he drew the same conclusion: “It appears that the U.K. government is now seeking to create an appearance that the Guardian and Washington Post‘s disclosures are harmful, and they are doing so by intentionally leaking harmful information to the Independent and attributing it to others.”

The Independent’s Wright called the allegation that the U.K. government was behind the leak “completely untrue.” He pointed to the record of the lead reporter on the story, Duncan Campbell, “who has a 25 year track record of investigating state surveillance.”

In 1988, Campbell wrote a story in the New Statesman revealing the existence of the controversial eavesdropping program ECHELON, which intercepts satellite communications. The program is operated by Canada, New Zealand, Australia, the U.S., and the U.K.