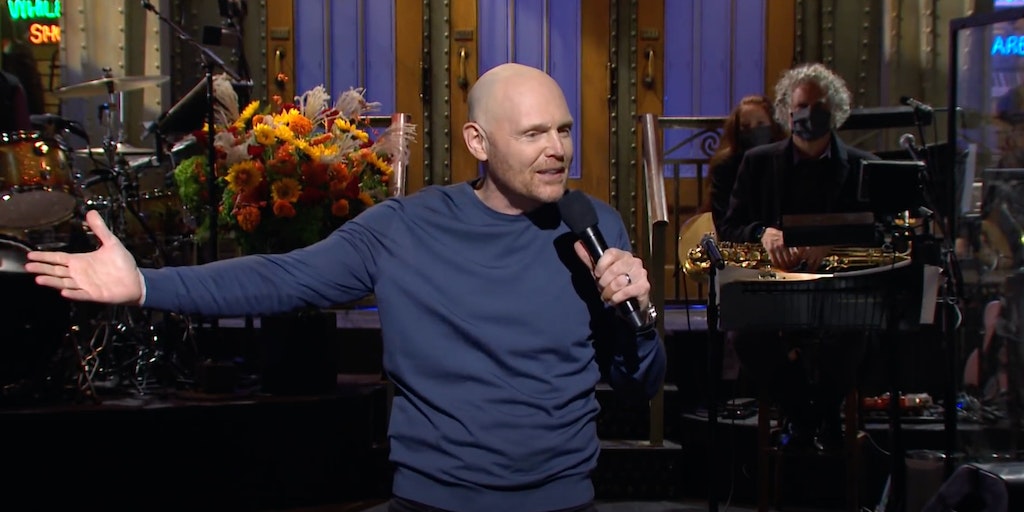 Bill Burr is being swiftly canceled by many viewers, accused of misogyny and homophobia following his Saturday Night Live monologue. The opening included jokes about cancel culture, Pride Month, and the co-opting of the movements previously centered around Black, brown, or indigenous peoples.

The white male comedian went right in on COVID-19, calling people choosing not to wear a face mask a “dream come true.”

“I don’t care. It’s your decision; there’s too many people,” the comedian quipped. “If you’re that dumb and you wanna kill your own family members, then do it, it stops you from reproducing.”

“It’s like, yeah, he was born in 1907, that’s what these people sounded like. You never talked to your grandparents and brought up the wrong subject?”

“Plowing ahead,” he says, before going in on the “woke” movement, specifically the ongoing history of white women co-opting freedom movements.

“The way white women somehow highjacked the woke movement, generals around the world should be analyzing this,” he says, before noting the movement was once primarily about “people of color not getting opportunities” and that “it was about that for like eight seconds.”

“White women swung their Gucci-booted feet into oppression and stuck themselves at the front of the line.”

It got even more scathing shortly after: “[White women] stood by us, toxic white males, for centuries of our crimes against humanity; you rolled around in the blood money. And occasionally, you when you wanted to sneak off and hook up with a Black guy, you got caught, you said it wasn’t consensual.”

Burr, clearly looking to egg on the canceling notions, went in on Pride Month, telling a joke about finally learning and understanding what the event was. But then, he asks: “That’s a little long, don’t you think, for a group of people who that were never enslaved?”

Of course, the outrage—or praise, depending on your viewpoint of the material—for Burr poured in on social media.

And others could simply not be bothered with Burr.

Burr’s monologue, if one had watched his standup, is unsurprising. However, it’s clear he never shies away from risking divisiveness.