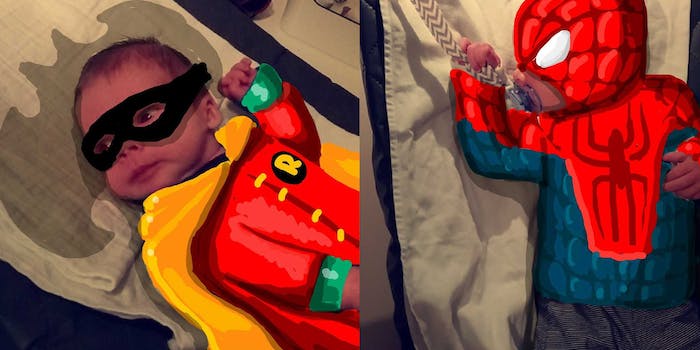 Dad turns his baby into your favorite characters on Snapchat

Felix is going to have some cool photos to look back on.

Each night before he goes to sleep, Lukas Costeur gets creative. The Belgian dad uses Snapchat to document his newborn son Felix using the illustrating tools provided in the app.

Costeur turns Felix into all the best characters from our favorite entertainment. The little baby has become Spiderman, Robin Hood, Buzz Lightyear, and a baby jedi.

The talented dad uses a Nexus 5 with a Wacom Bamboo stylus to get the snaps, he explained in a post on his Tumblr. He also shares Snapchat illustration tips so people who want to try their hand at turning snaps into works of art can experiment for themselves.

To follow along with little Felix’s first snaps, add “Costeur” on Snapchat. 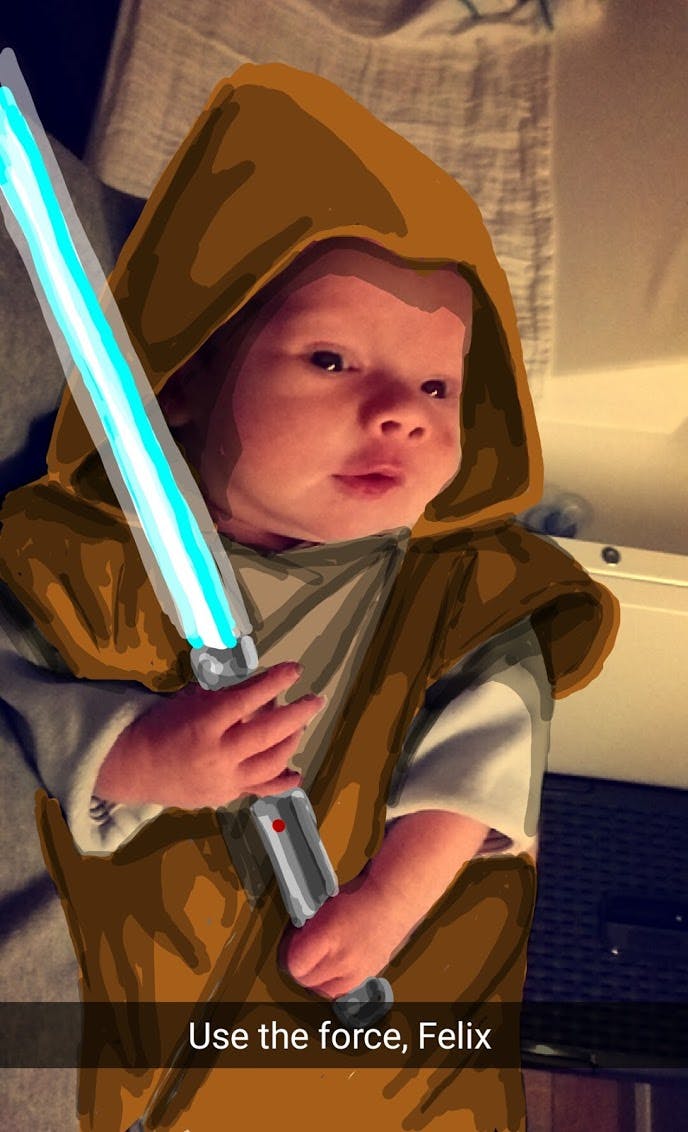 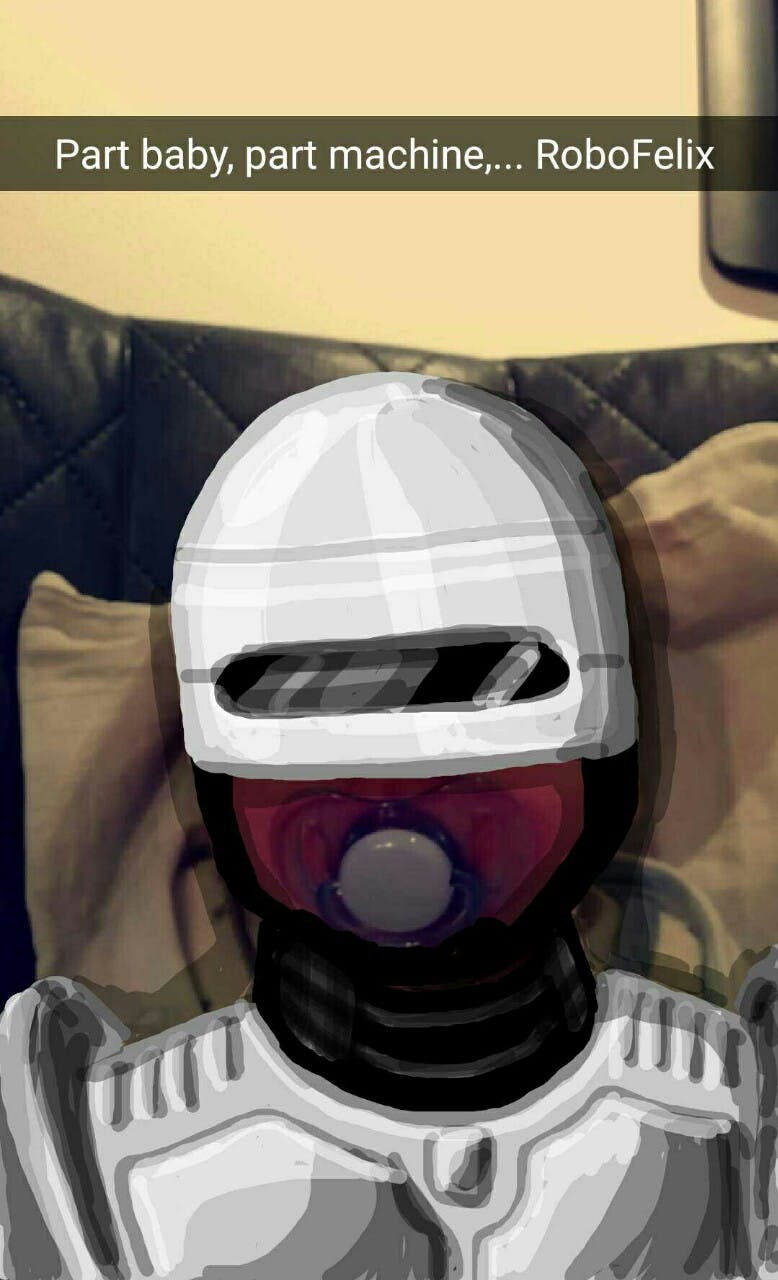 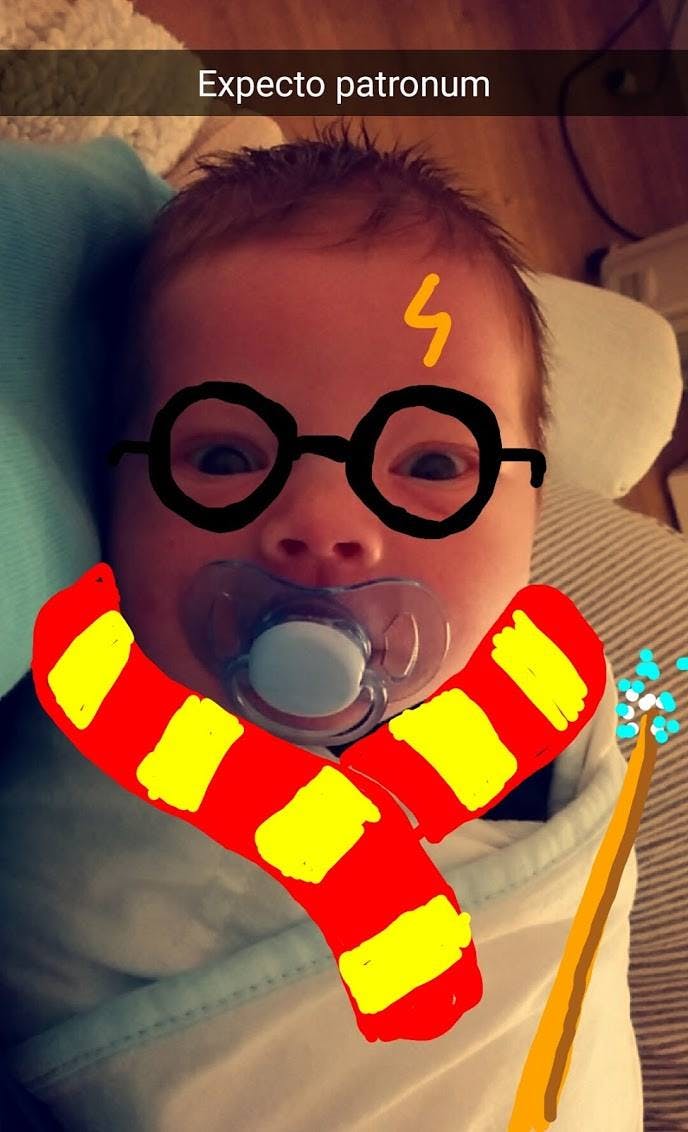 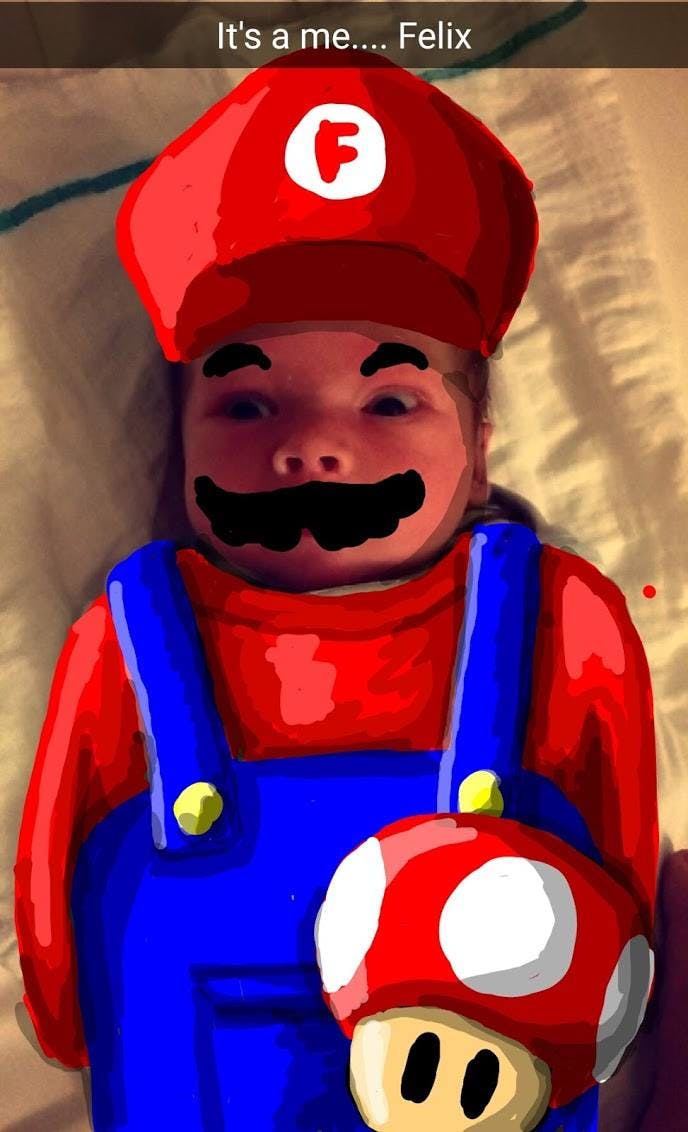