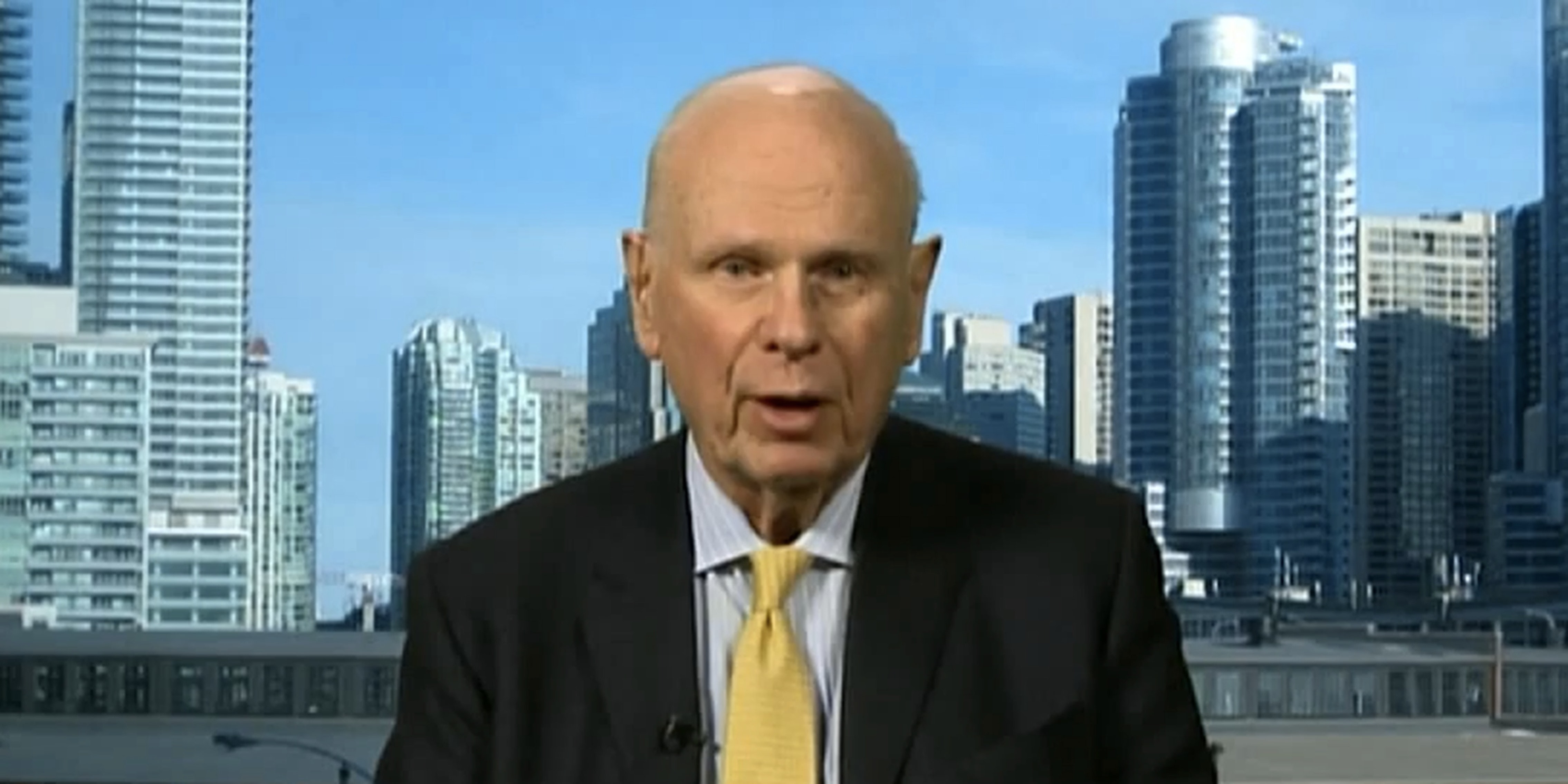 Aliens are to blame for your slow Wi-Fi speeds, says former defense minister

And the atomic bomb, and George W. Bush, and probably the Jews and Obamacare and Illuminati scion Blue Ivy Carter too, because why the hell not.

In an interview with journalist Sophie Shevardnaze on Russia Today, Hellyer revealed that extraterrestrial activity has been on the rise over the past few decades, in part because of the development of the atomic bomb. Although they are “light years ahead of us” in terms of technology, they’re unwilling to share their technological advances with us because they’re frightened of our aggressive behavior.

According to Hellyer, who served as the Canadian chair of military defense during the Cold War, there are nearly 80 species of aliens in the galaxy, all of which believe that humans are wasting too much time and money “playing around with these exotic weapons, thermonuclear weapons and atomic weapons, which have such devastating effects both on Earth and other areas of Cosmos.”

“They don’t like that and that’s the reason they would like to work with us, to teach us better ways, but only with our consent,” he added.

Hellyer also suggested that extraterrestrials have influenced our current technology. “A lot of the things we use today we got from them,” including LED lights, microchips, and Kevlar vests (less successful technological endeavors, such as Google Glass, Friendster, and smart toilets, were presumably given to us as a prank, so the aliens could see if we were dumb enough to actually use them).

While he believes that aliens would be willing to share their non-military technology with us, including advances in medicine and agriculture, we would have to “go about it peacefully” and cut back on our war-mongering ways.

This is not the first time that Hellyer has made headlines for his unorthodox beliefs. In 2005, he revealed that he had seen a UFO, attributing his decision to go public with his experience to a Peter Jennings’ ABC special on extraterrestrial sightings. Later that year, he accused former president George W. Bush of building a military base on the moon, the first step in what he considered the U.S. military’s secret plot to start an “intergalactic war.”

Whether or not the world will soon be engulfed in a brutal interstellar military conflict, a la the Kylothians vs. the Zarthans in Men In Black II, remains to be seen. But on the off chance that Hellyer is correct about aliens’ willingness to share their superior technology with us, I’d like to put in an order for an HIV vaccine, a drone that delivers calzones to your doorstep, and the first eight seasons of Law and Order: SVU on Netflix.