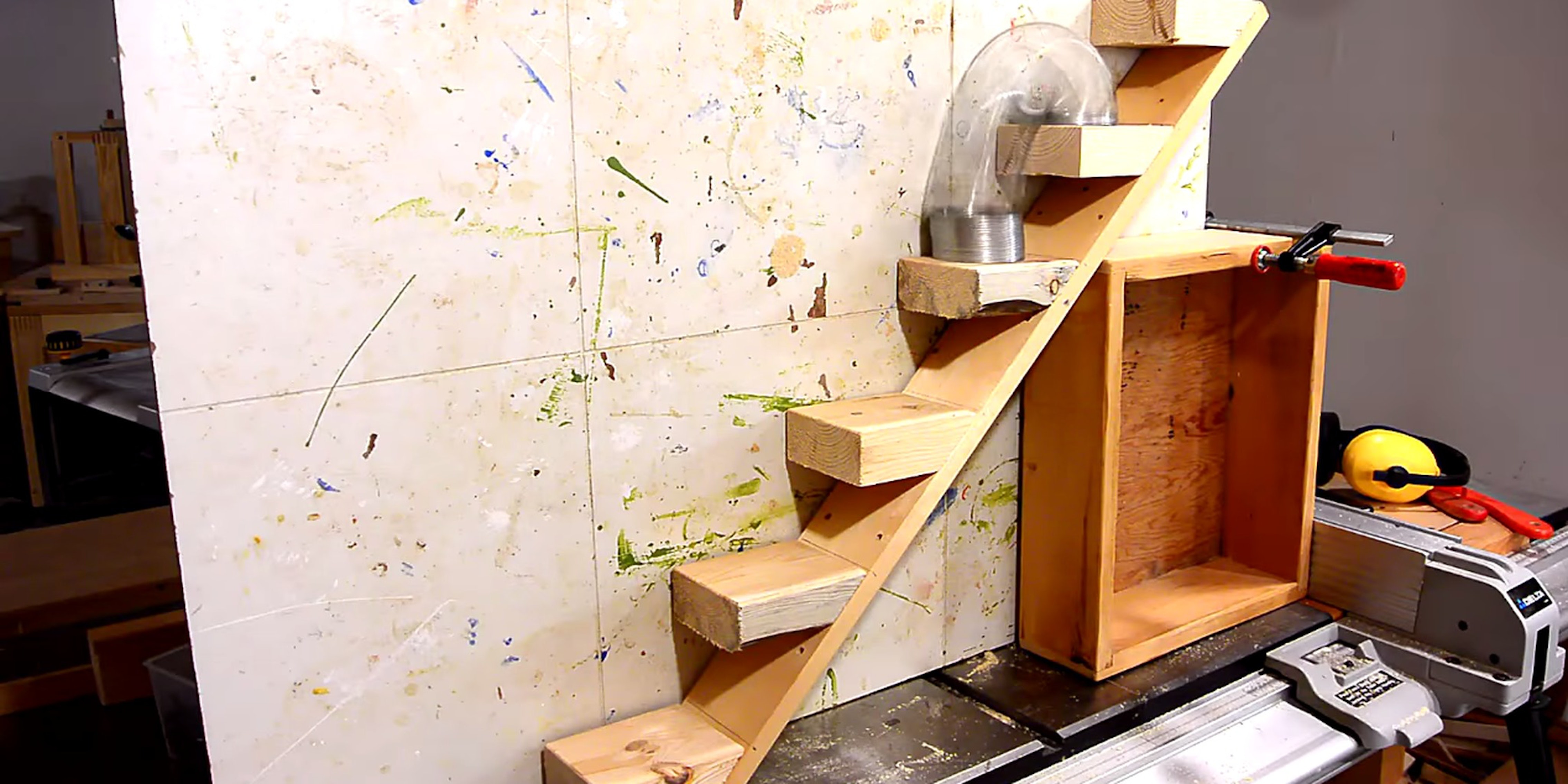 Homemade slinky staircase is the pinnacle of human ingenuity

We're sure you'll agree that this was an extremely necessary DIY project.

Wandel’s slinky machine was carefully tested to be the right size and speed for a slinky toy, allowing the slinky to drop from stair to stair indefinitely. The building and testing process looks like it took a lot of work, but the end result is oddly mesmerizing.

This is human ingenuity right here.