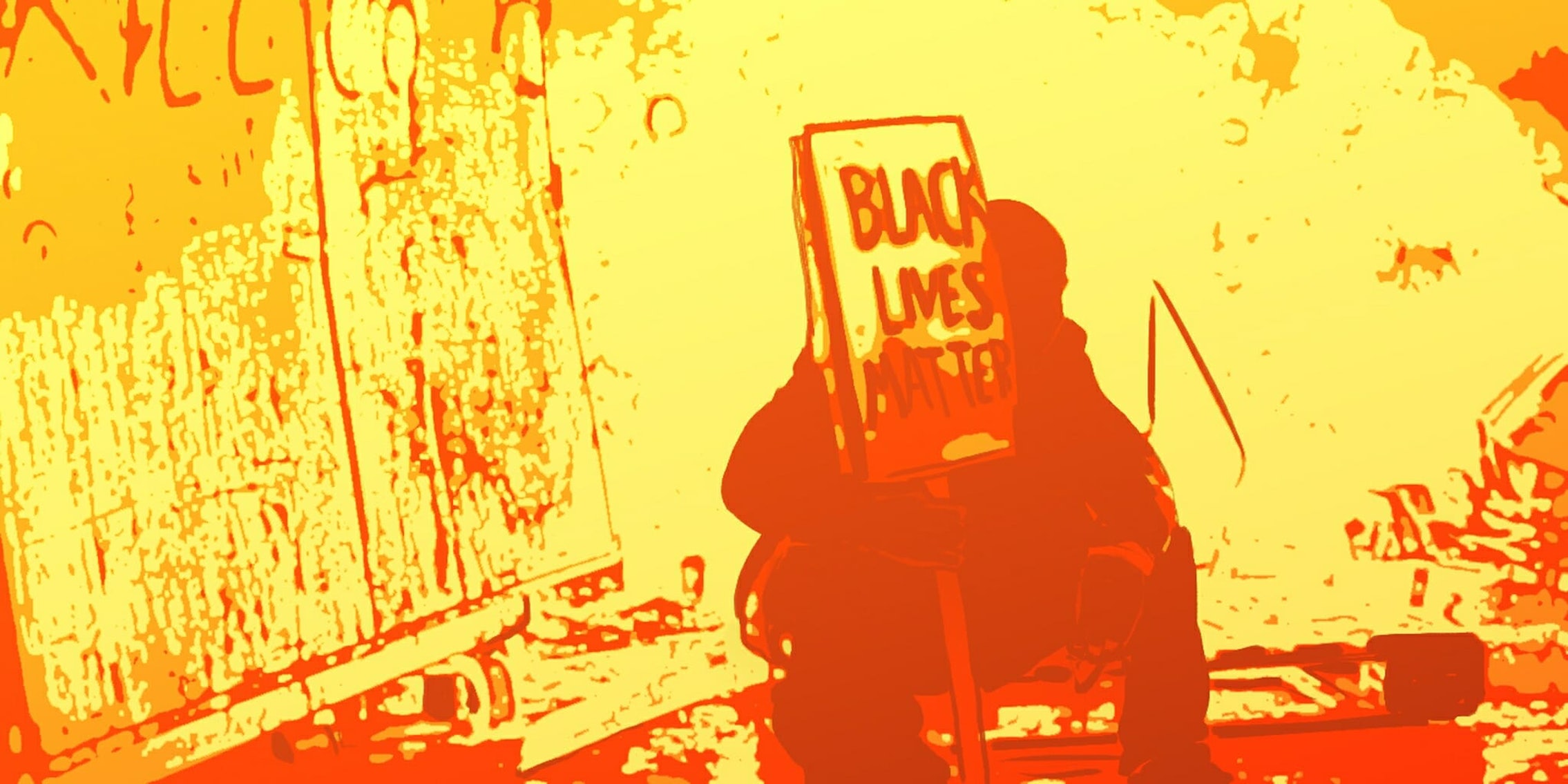 The death of slacktivism

A lot has changed since Occupy Wall Street.

The Internet has long been criticized as a symbol of social change but not an actual engine of progress. Online activists are derided as “slacktivists,” those more interested in appearing socially conscious than actually doing something to get involved. Fly-by-night hashtags like #Kony2012 or #NoBraDay and viral sensations like the ASL Ice Bucket Challenge have made Internet activism seem trendy and shallow, if not harmful to traditional activist actions—like picketing, boycotts, and sit-ins. Hashtags and viral videos are nice, say skeptics, but people in power won’t move until they see boots on the ground.

Arguing over the benefits of online protest versus real-world activism is quickly becoming pointless, because the two have become inseparable. This year has witnessed a “renaissance” of student movements mirroring those of the late 1960s, a resurgence that has recently hit the mainstream with protests at Yale, University of Missouri, and Ithaca College. Black Lives Matter has firmly solidified its place in the political landscape as a force to be reckoned with, just as the Student Nonviolent Coordinating Committee did generations ago. The #FightFor15 campaign to raise the minimum wage has filled both city squares and Twitter timelines, bringing the digital to physical space.

Fly-by-night hashtags like #Kony2012 or #NoBraDay and viral sensations like the ASL Ice Bucket Challenge have made Internet activism seem trendy and shallow.

While the earlier Occupy Wall Street was a short-lived fluke, clearly something has changed since 2012. The protests mentioned above are as spurred by cultural change as they are by the organizational resources social media provides. Whether you judge this week’s university protests as a much-needed microphone for the concerns of a new generation of young people or the demands of the coddled and naive, it’s clearly proof that “slacktivism” is dead; millennials, once maligned as spoiled and lazy, are now armed to the teeth with the benefits of a digital world.

Back in May, before Yale cared about Halloween costumes or the nation knew of the racial divide on the Missouri campus, the Atlantic’s Alia Wong prophesied a “renaissance” of student activism. Wong’s was published in response to a flurry of events in campuses across the country—such as a Seattle student march in support of Black Lives Matter, rallies at Bryn Mawr to remove a Confederate flag, and a 600 person “die in” at Tufts meant to protest the death of Eric Garner.

Social media wasn’t just a part of these protests—it was the reason they caught fire. These incidents either featured an accompanying hashtag or generated buzz on Yik Yak, an anonymous messaging app popular on college campuses. And in the past week, footage of the Missouri protests—for better or worse—went viral online, forcing the campus debate out of the classrooms and into mainstream news. And these conversations had immense real-world impact: University of Missouri’s president resigned earlier this week in response to student criticism.

This bucks the conventional wisdom about online activism—stereotyped as feel-good, self-congratulatory back-patting that causes IRL disengagement among people who would otherwise join the front line. “In expanding their tactics into formerly untrammelled political scenes and niche identities,” wrote the Guardian’s Micah White in 2010, “[slacktivists] unfairly compete with legitimate local organizations who represent an authentic voice of their communities. They are the Walmart of activism: leveraging economies of scale, they colonize emergent political identities and silence underfunded radical voices.”

But that’s far from the reality of online activism today—the most recent waves of protests have organized local movement under nationwide banners. Most of the protests mentioned above are inspired by, if not directly attached to, Black Lives Matter, a decentralized (yet certainly organized) movement that targets racial disparities in the criminal justice system, as well as police brutality that disproportionately affects people of color. The hashtag #BlackLivesMatter started trending in response to the 2012 death of Trayvon Martin and became the genesis for a nationwide movement; instead of diving communities, the Internet brought them together.

It’s clearly proof that “slacktivism” is dead. Millennials, once maligned as spoiled and lazy, are now armed to the teeth with the benefits of a digital world.

Black Lives Matter, through its use of social media, epitomizes the oft-repeated slogan of environmentalists: “Think globally, act locally.” Twitter and other means of digital interaction have enabled them to do both.

This is also true of the fast food workers lobbying for an increase in the federal minimum wage—collected under the hashtag #FightFor15. Most of these workers are not unionized, meaning they lack the organizational infrastructure that enabled previous generations of labor activists to effectively strike. This week, however, saw nationwide protests in 270 cities, a signal that earned the group the endorsement of Hillary Clinton and the first question at the GOP presidential debate. Such effective demonstrations would not be possible if activists and low-wage workers weren’t able to gather online before they took the streets.

Social media has also proven itself a double-edged sword, particularly for University of Missouri protesters this week. Citizen journalists captured smartphone video of a professor demanding “muscle” to remove media from the encampment, and threats—be they legitimate or a hoax—against protesters have circulated online. Like the First Amendment itself, social media enables praise and criticism without prejudice.

Unlike the Twitter outrage machine that saw us all caring about a dentist shooting a lion for a week, these movements matter. Before the ubiquitous protests of the past year, it was assumed only the most devoted activists and fringe groups could make the Internet into the useful tool it is today. Since then, however, online activism has resulted in serial successes by overthrowing university leadership, changing law enforcement policies, and starting national political conversations. 2015 has proven that the Internet is more than an accessory to the real-world actions that change demands—it’s now a proven way to make it happen.