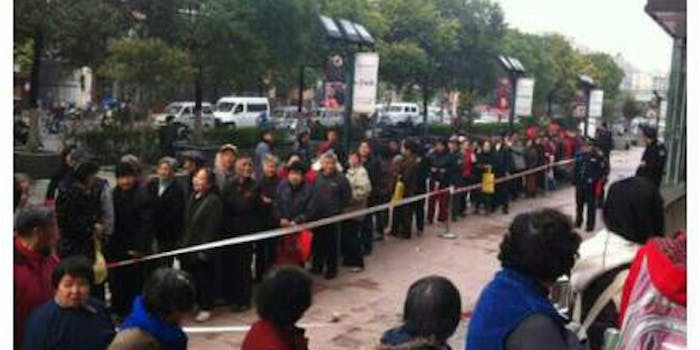 Users of China's biggest social network, Sina Weibo, were there to chronicle the slavering hordes as they crashed the Golden Arches.

Twenty years from now, Chinese will look at their health crisis—at their crippling rates of obesity and early-onset diabetes—and pinpoint March 18 as the day when things started to go really bad. That was the day McDonald’s gave out free McMuffin breakfast sandwiches at restaurant locations the country. The day the intoxicating chemical mixture of rubbery egg product, phosphate-laden cheesestuffs, and mealy muffins met a million virgin tongues across the Middle Kingdom—and a million new McMuffin addicts were born.

Luckily, future sociologists have a treasure trove of historical records waiting for them. Users of China’s biggest social network, Sina Weibo, were there to chronicle the slavering hordes as they crashed the Golden Arches. Images of McMuffin slavery dominated the network earlier today. 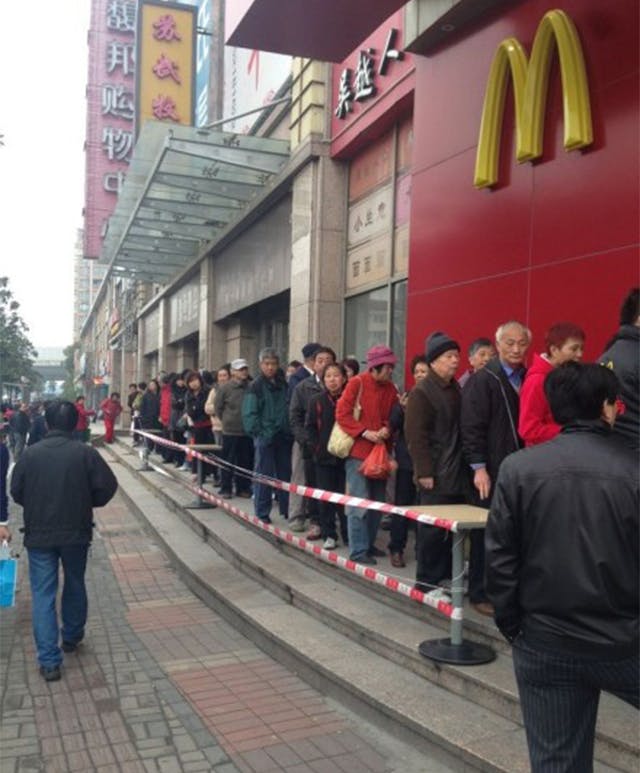 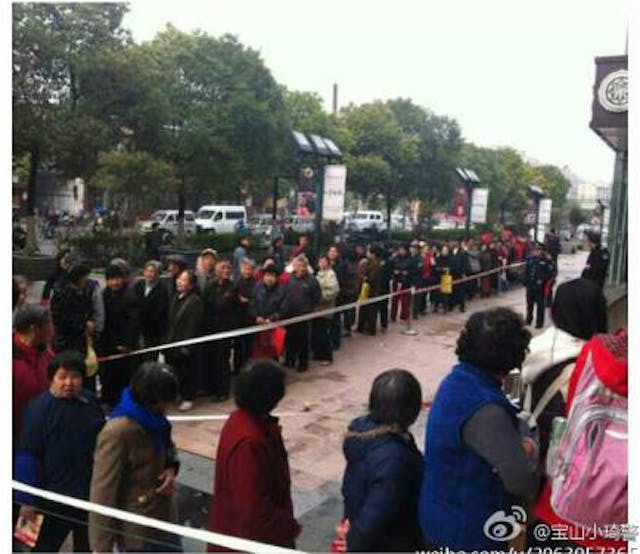