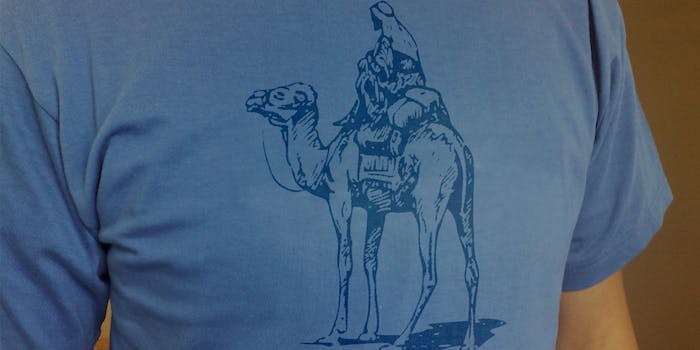 Attorney says the admitted theft of $400,000 from Silk Road undermines the state's case against Ross Ulbricht.

Another former U.S. law enforcement agent pleaded guilty to stealing hundreds of thousands of dollars worth of bitcoins during the federal investigation into the Silk Road black market.

Carl Force was a former Drug Enforcement Administration agent involved in the agency’s probe into Silk Road. Force used the alias “French Maid” (and others) to extort Ross Ulbricht, the convicted creator of the website who was sentenced to two life sentences in federal prison earlier this month.

The guilty pleas of Force and Secret Service agent Shaun Bridges, who plead guilty last week, cast doubt on the entire investigation into Silk Road, according to Ulbricht’s lawyer.

Force and Bridge’s crimes take away “any question about the corruption that pervade the investigation of Silk Road by law enforcement agents with unique, unrestrained, and continued access to the Silk Road site and administrative functions,” Joshua Dratel, Ulbricht’s lead defense lawyer, told the Daily Dot.

Much of Dratel’s case rested on the unreliable nature of evidence against Ulbricht as well as the conflicts within the federal investigation that, he argued, “undermines” the government’s case.

“As a result, it undermines completely the integrity of the government’s entire investigation, which, as we set forth in our post-trial motions, was in so many ways intertwined with the Baltimore investigation the government now seeks to distance itself from for obvious strategic reasons. Mr. Bridges’s relatively quick guilty plea would also reinforce the unfairness of not adjourning Mr. Ulbricht’s trial until after the corruption investigation concluded, which would have afforded him an opportunity to use that information in his defense at trial.”

Force’s plea will officially be made in July while Bridges will make his in August.

Ulbricht’s defense team is currently working on an appeal.