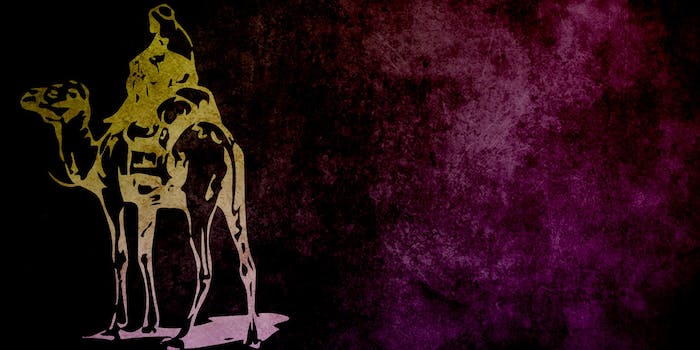 Federal prosecutors intend to use the deaths in next month's sentencing hearing for Ross Ulbricht.

Six people allegedly died of drug overdoses as a result of drugs purchased from the Silk Road black market, according to federal prosecutors who intend to use the deaths in next month’s sentencing hearing for Ross Ulbricht, Ars Technica reports.

Ulbricht was convicted on seven felony counts earlier this year after a quick trial in which his defense claimed he did start the site but was not in charge for much of its existence.

Joshua Dratel, the lead defense attorney, is pushing for a later sentencing hearing in light of the recent allegations of overdoses from the government.

Dratel claims that the government’s accusations lack specificity, evidence, medical records for the deceased, and even an official causes of death or psychiatry for one of the people the government claims overdosed.

“In fact, the defense has been in contact with experts, researchers, and others regarding that subject matter,” Dratel wrote in a court filing on Friday.

Organizing the evidence, witness, and overall defense will take time and so Dratel is pushing for a new sentencing date in June. The judge’s decision will likely come next week.