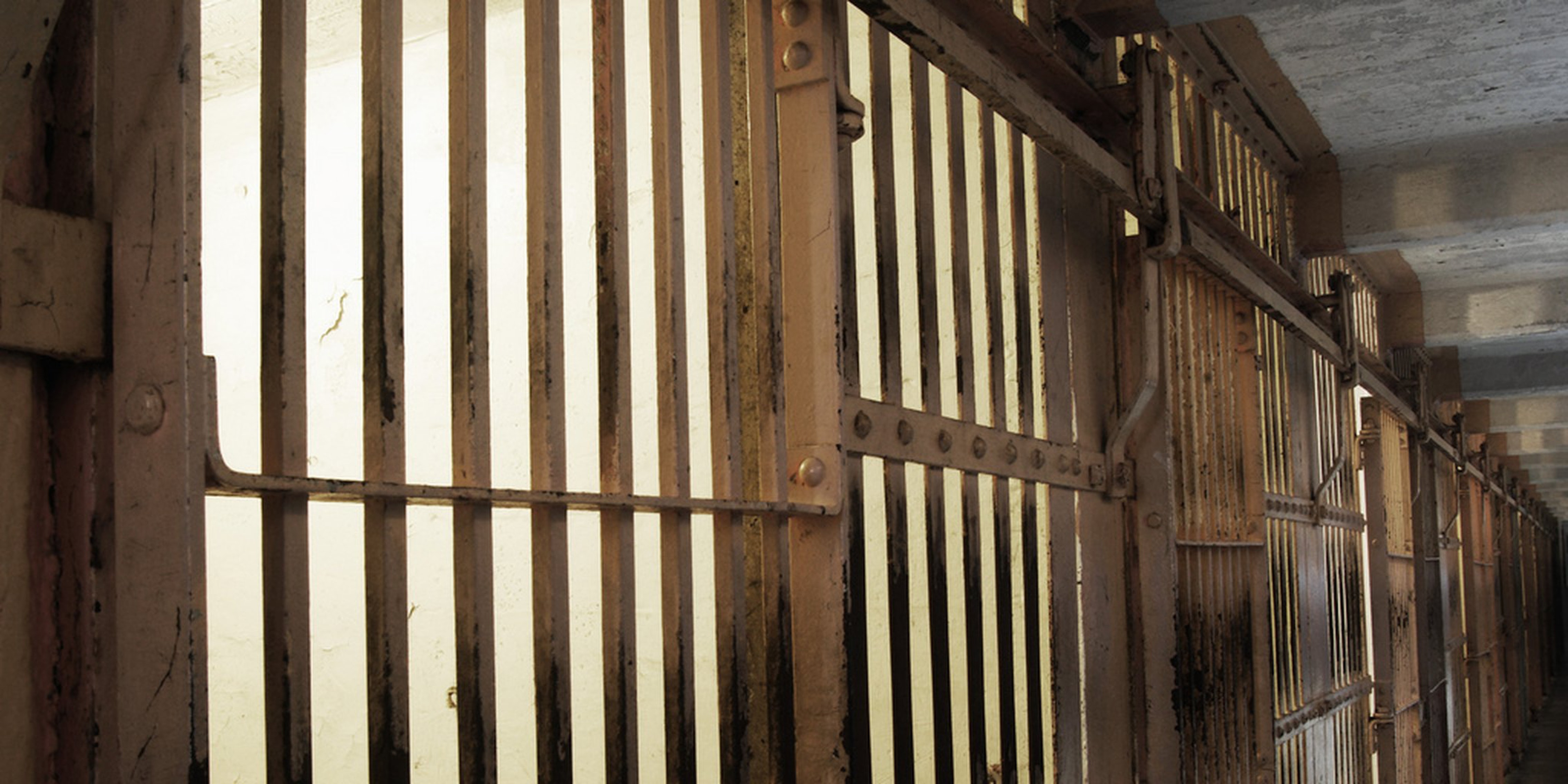 4 men with ties to Silk Road arrested in the U.K.

The arrests come a week after Silk Road's alleged mastermind, Ross Ulbricht, was charged in the United States.

Four men accused of being “significant users” of an online drug marketplace have been arrested in England, the Telegraph reports.

The men all had ties to Silk Road, the infamous Deep Web black market built around Tor, a powerful anonymizing network. Ross Ulbricht was arrested last week and accused of being Dread Pirate Roberts, the infamous libertarian leader who created and maintained the marketplace. Ulbricht was charged with attempting to pay for two murders, computer hacking, money laundering, and narcotics trafficking.

The names of those detained have not been released by police, but news of a raid in Devon, where one the men resided, has been anticipated for the last week on Silk Road. PlutoPete, 52-year-old Devon, England-based vendor, was raided by police in the hours following Ulbricht’s arrest in San Francisco. It’s unclear at this time if PlutoPete’s is one of the men arrested.

PlutoPete ran a head shop, specializing in smoke paraphernalia, and sold drug packaging to various customers on Silk Road. He may have been a valuable target for British police because he sold to some of the biggest vendors on Silk Road before it was seized by the FBI. His business was apparently legal, but police did obtain the names of a handful of vendors to whom Pete was shipping supplies.

Following his detainment, PlutoPete managed to get word out to fellow Silk Roaders. Several forum threads were created to warn other users to prepare for raids across the U.K. He wrote that his interview was directed by Americans over a telephone. (Click for a larger image.)

Within a few hours, PlutoPete was out and posting again on Silk Road. He told users that his computers had been seized along with salvia, testing kits, and cash. He was was placed on bail until February, he said, and has yet to face charges.

“Unlike other vendors, my address was no secret,” he wrote. “PlanetPluto is a registered business selling legal products.”

PlutoPete says his cash was returned within a day. Forensics is working on the herbs (which he insists are all legal) and he is pushing the police to return his computer quickly.

“I’m not sure who trains these plod but they didn’t even know that cannabis seeds are legal and i’ve said that if they’re destroyed or badly stored they’ll be liable for the cost at a rate of £5 per seed.”

According to local authorities, the other three men were in their 20s and arrested in Manchester. The Telegraph reports that more British Silk Road arrests are expected in the coming weeks.

“These arrests send a clear message to criminals,” Keith Bristow, the director of the U.K.’s National Crime Agency, said. “The hidden internet isn’t hidden and your anonymous activity isn’t anonymous. We know where you are, what you are doing, and we will catch you.”