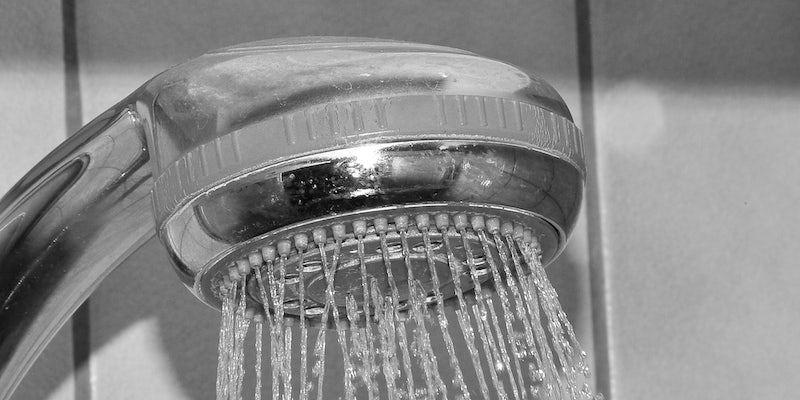 There are medical reasons that have nothing to do with sanitation.

“Is it OK to pee in the shower?” is one of those questions that’s guaranteed to ignite a firestorm on social media. Twitter’s leg-washing debate has nothing on this. But while most opinions probably boil down to “gross” or “not gross,” this TikTok medical expert has a more sophisticated argument against shower urination.

TikToker @scrambledjam is a medical doctor who posts a lot of videos about the bladder and pelvic floor, and her perspective has nothing to do with whether it’s sanitary to pee in the shower. It’s all about what shower-peeing can potentially do to your body.

Her first argument relates to the famous Pavlov’s Dog experiment. She points out that if you make a habit of peeing in the shower, you may create a Pavlovian response to the sound of running water. This could easily cause problems down the line, when your bladder control is less effective in later life. Basically, hearing the sound of a shower could make you pee.

Her second point is specific to people who were assigned female at birth. “Your pelvic floor isn’t going to relax appropriately” if you pee standing up, she explains. “Which means that you aren’t really going to be emptying your bladder super well.”

Sharing an unexpected angle on a debate that’s usually dominated by people’s visceral reactions, this video is a great example of why TikTok needs more qualified experts on the platform.